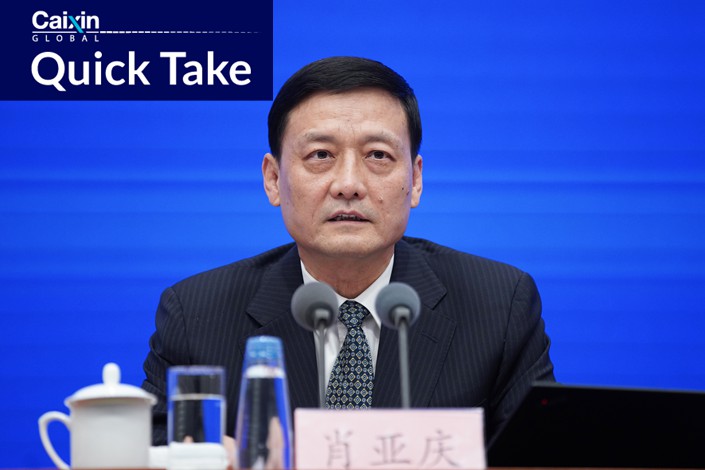 Xiao, who became the minister in July 2020, is suspected of “violations of (Communist Party) discipline and law,” according to a statement (link in Chinese) issued by the Central Commission for Discipline Inspection. While the statement did not offer further details, the phrase is a common euphemism for corruption.

What’s more: The probe was made public after the state-run Xinhua News Agency reported last week that the central and local governments had chosen 293 delegates for the Communist Party’s 20th National Congress, scheduled to take place sometime this autumn, which will shake up the country’s top leadership team.

Xiao, a delegate to the four previous party congresses from 2002 to 2017, was not included in the new list, according to a Thursday Xinhua report.