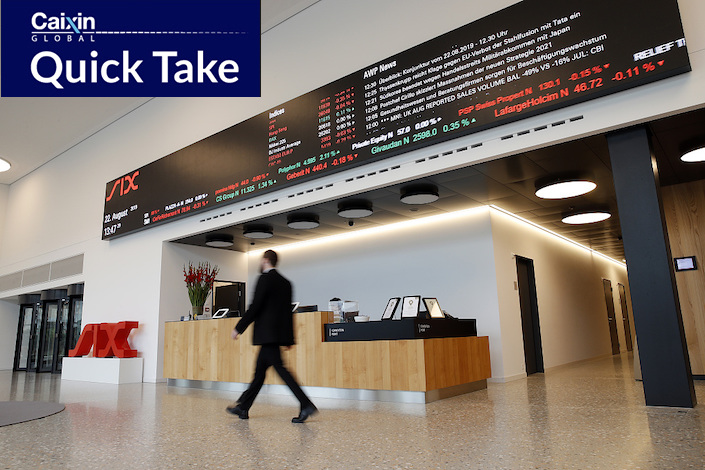 Gotion High-Tech raised $685 million in the offering, the most among the first group hitting the Swiss market.

More companies are expected to follow as 12 enterprises have disclosed plans to issue GDRs this year. Among them, 10 are eyeing the Swiss market.

Background: The China-Switzerland Stock Connect is part of a cross -listing program established in 2019 to allow Chinese companies to broaden fundraising channels overseas.

China initiated the Shanghai-London Stock Connect program in June 2019, allowing certain companies traded on either the Shanghai Stock Exchange or the London Stock Exchange to issue depositary receipts on the other. Late last year, the system was broadened to include capital markets in Germany and Switzerland.