Gallery: Beating the Heat at the Beach 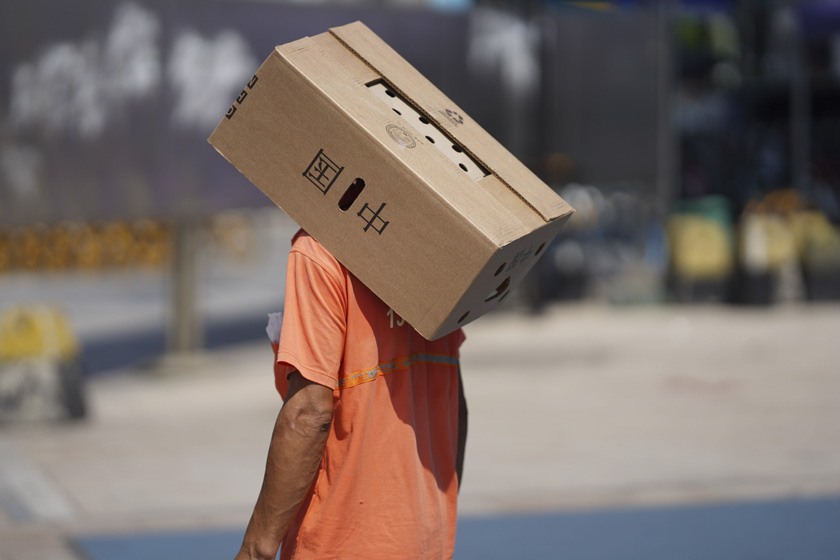 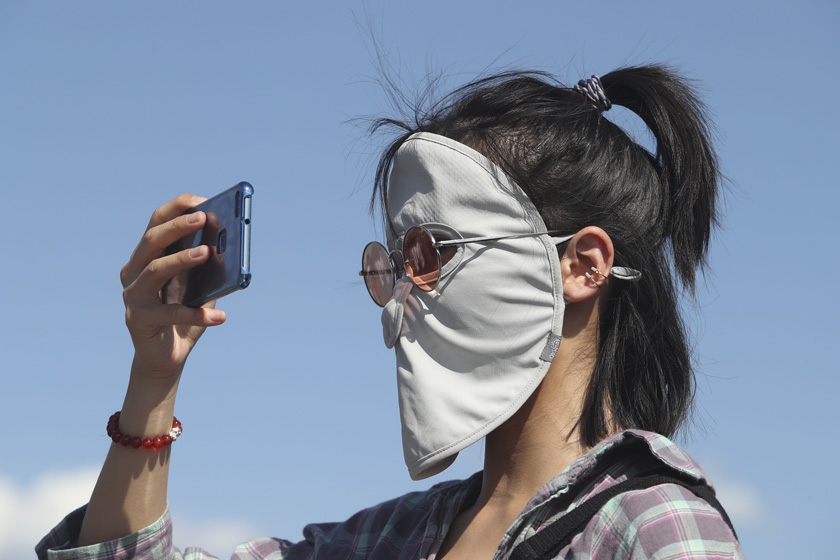 A woman covers her face completely to protect her face from the sun in Beijing in June 2019. Photo: VCG 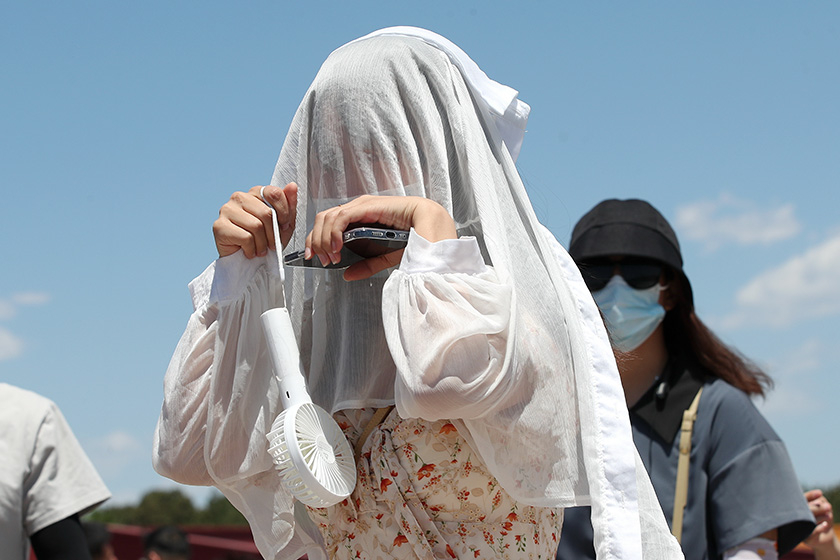 A woman with a white shawl and a portable fan walks in Beijing in June 2021. Photo: VCG 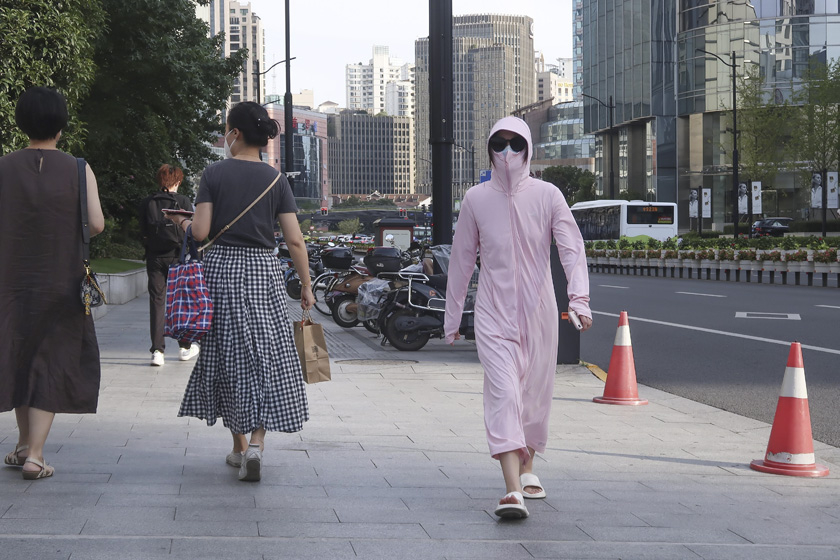 A pedestrian wears a long suit to shield from the sun in Xujiahui, Shanghai, on July 14. Photo: VCG 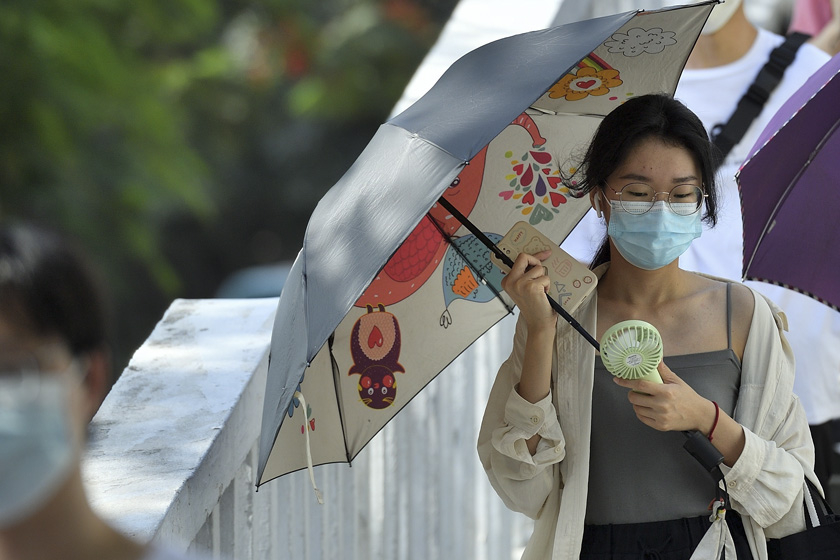 A woman with an umbrella and a portable fan walked in Tianhe district in Guangzhou, South China’s Guangdong province, on June 24. This city on Friday updated its emergency response level for high temperatures . Photo: VCG 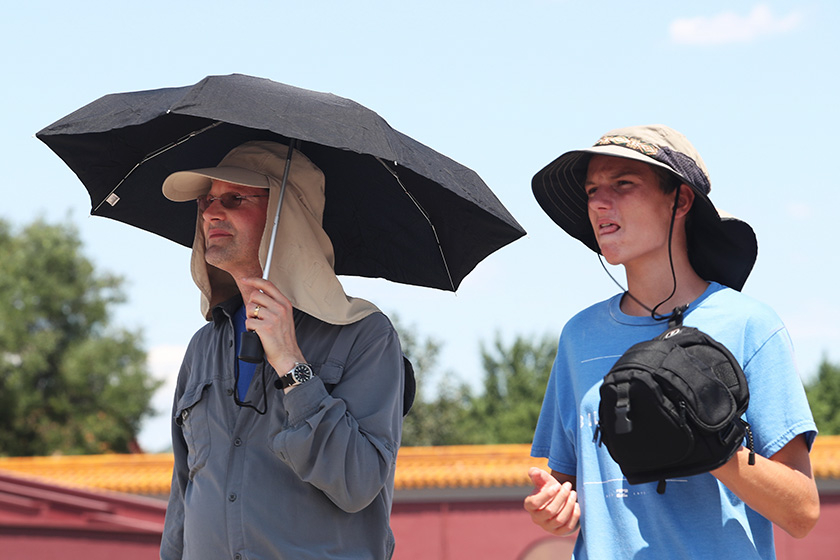 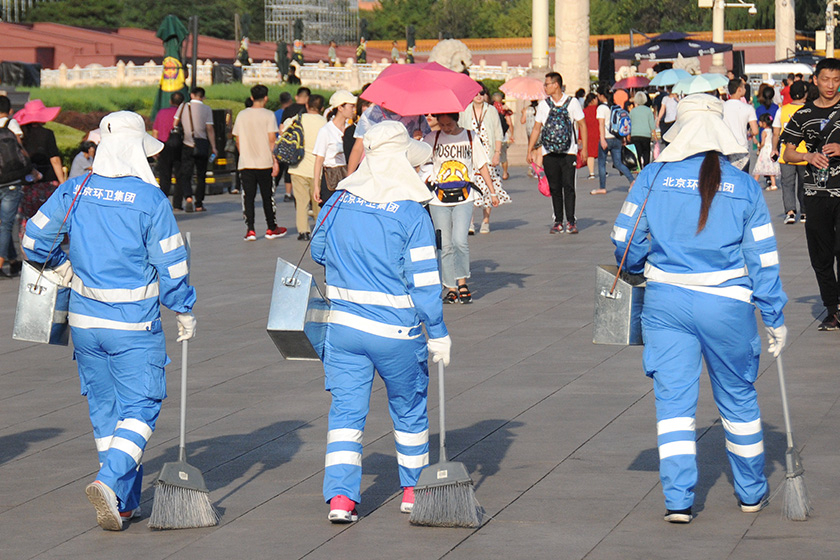