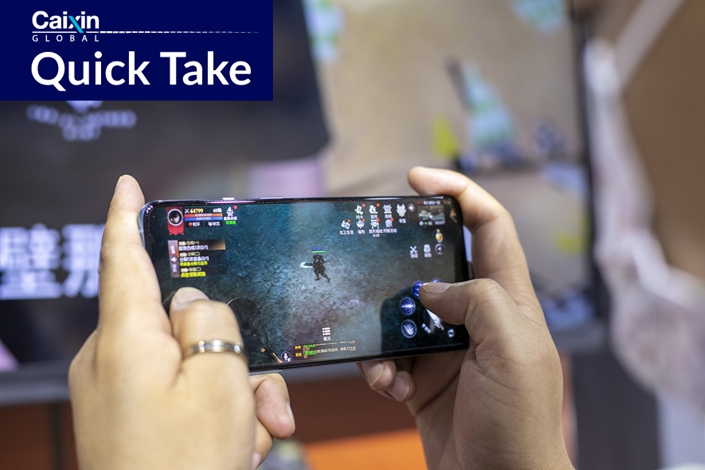 The monthly list was the fourth to come out since the NPPA resumed licensing new video games in April after an eight-month hiatus, considered part of a government crackdown aimed at combating gaming addiction among minors.

Since the freeze was lifted, no Tencent or NetEase game has been approved by the NPPA, which analysts said shows the government’s preference for small and midsize game developers, as the two giants are still reaping rewards from hits currently on the market.

The background: Since April, the NPPA has granted publishing licenses to 241 games, less than 20% of the number issued in 2020.

But there is one sign that Beijing is relaxing its grip on the industry. Last month, 27 government departments released a document describing a forthcoming pilot program that aims to improve the approval process for new video games. The document didn’t mention many fresh details, but Caixin has learned that approvals may be processed more quickly if the applying company is based in the same place as the company that operates the game.