By Lu Yutong and Ding Yi 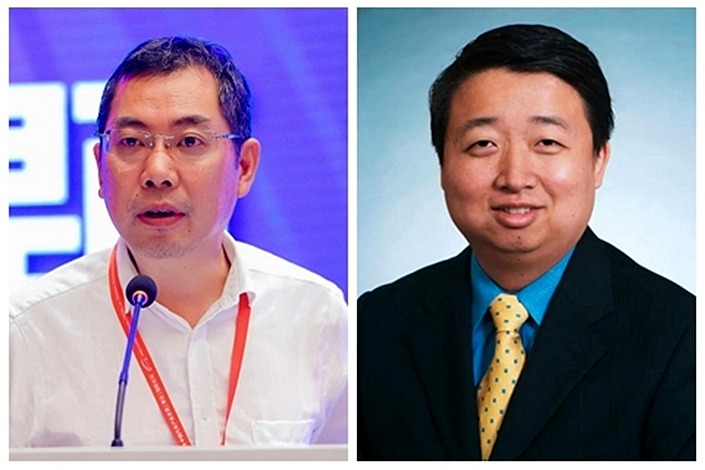 The departure has led to a broader management reshuffle, under which chairman Zeng Yuqun has taken over the general manager role from Zhou Jia, who has been named as vice chairman, CATL said in exchange filings published on Monday.