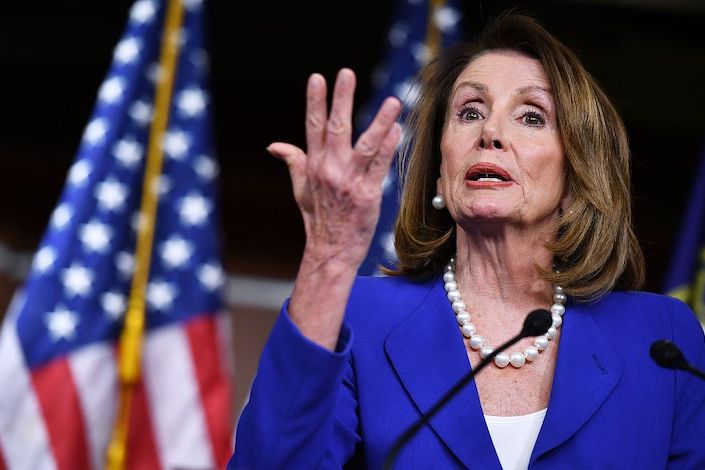 Beijing will launch a series of military exercises around Taiwan starting Tuesday night, the People’s Liberation Army said shortly after U.S. Speaker of the House Nancy Pelosi arrived on the island, escalating tensions between Beijing and Washington.

The military drills include long-range live firing in the Taiwan Strait and fire testing in the eastern waters off Taiwan, Shi Yi, a spokesperson for the Army’s Eastern Theater Command, said in a statement (link in Chinese).