Photo Essay: The Battle to Save the World’s Biggest Stone Buddha 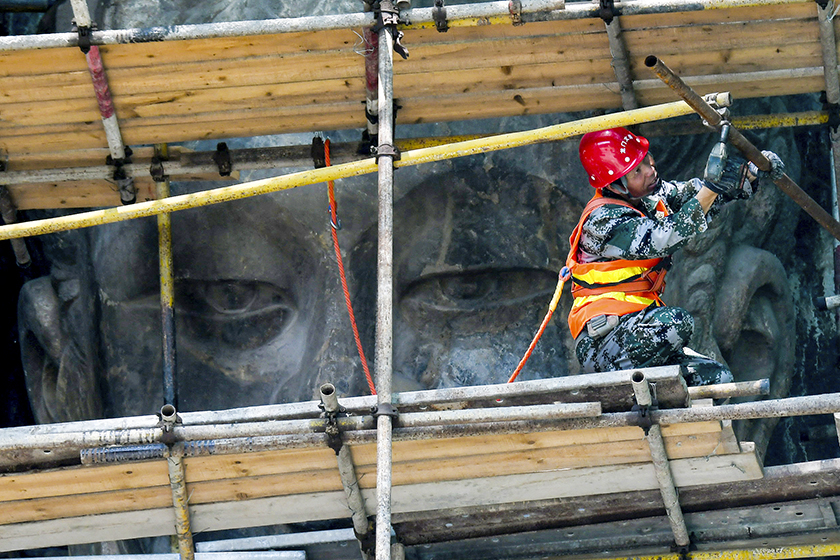 A worker dismantles the scaffolding on Fengxian Temple at the Longmen Grottoes in Luoyang, Central China’s Henan province, on July 21, as workers wrapped up a major renovation project at the site. Photo: VCG 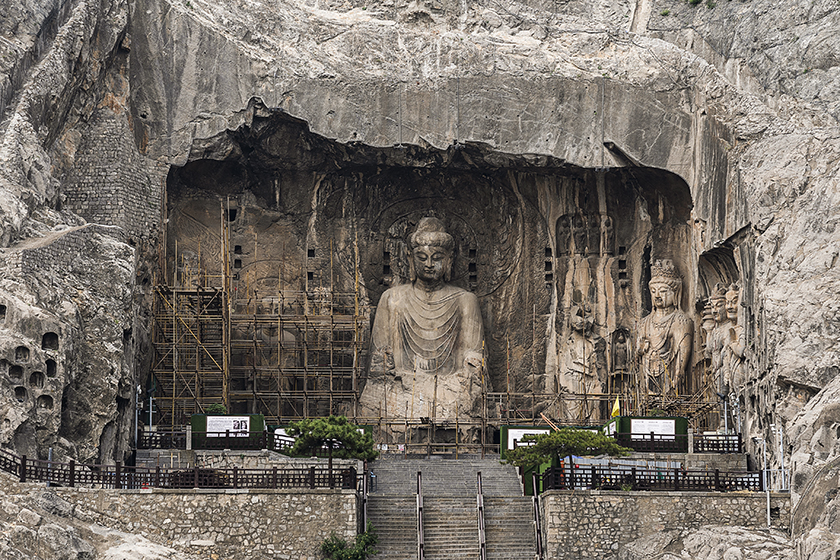 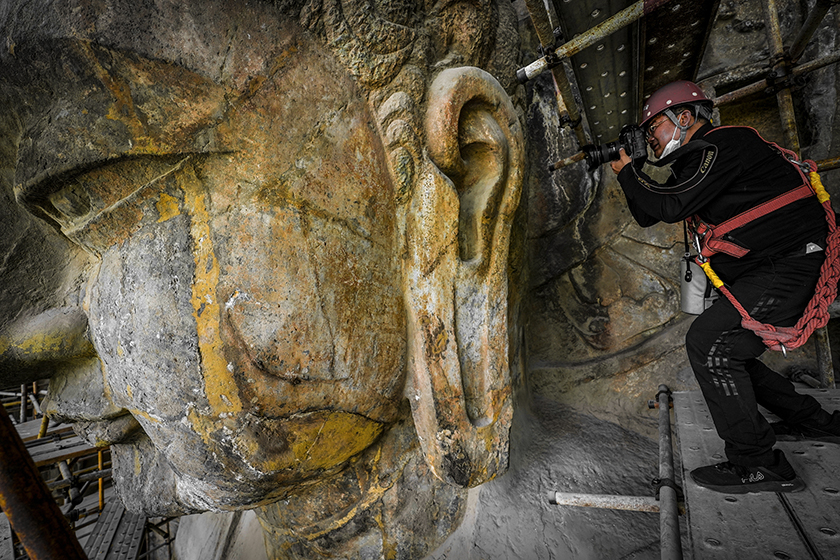 Researchers carry out archaeological surveys during the overhaul. Gold and silver elements had been detected on the face of the Lushena Buddha. Photo: VCG 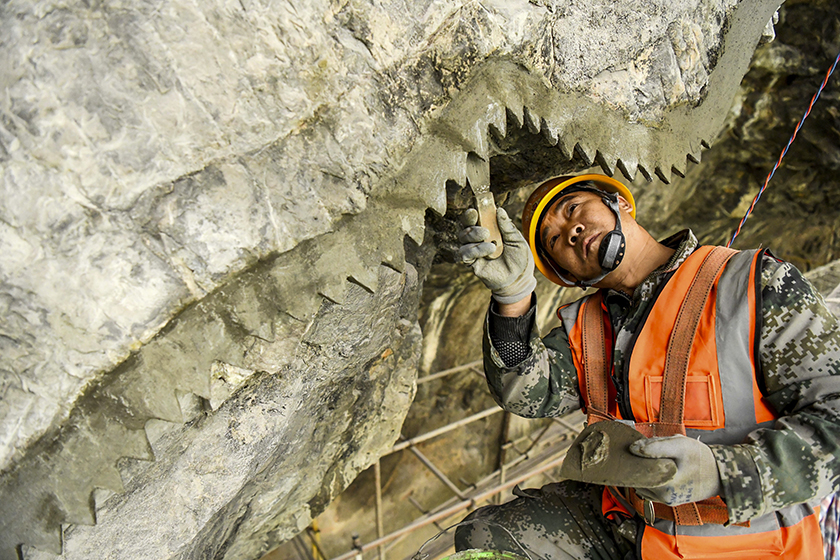 A worker installs dripping eaves on the rock mass of Fengxian Temple on March 16. Workers have added 121 small drainage systems to control water seepage at the site. Photo: VCG 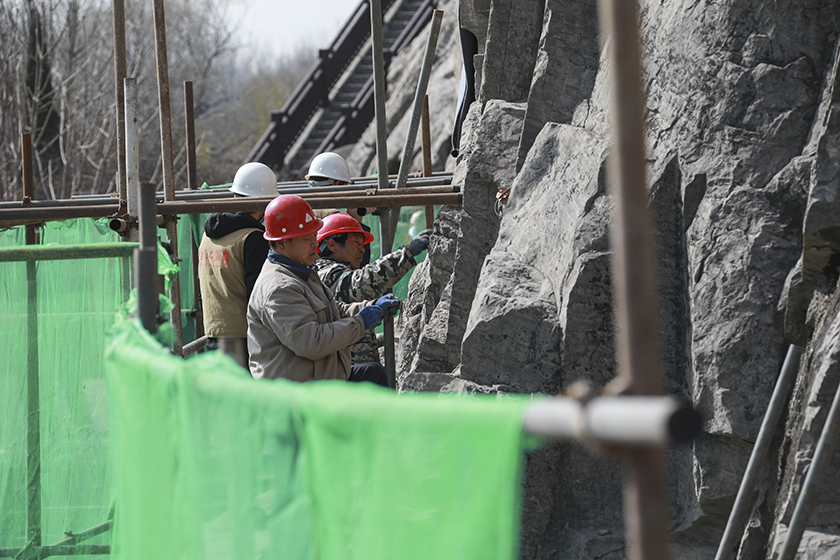 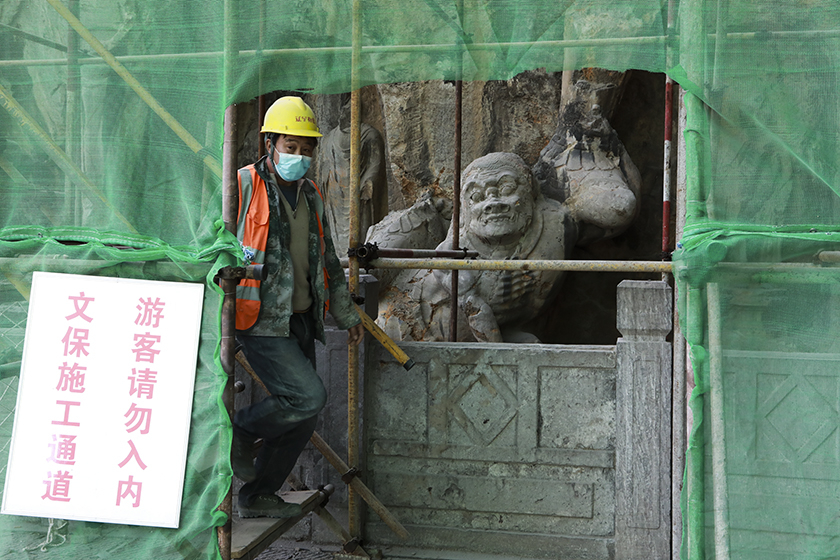 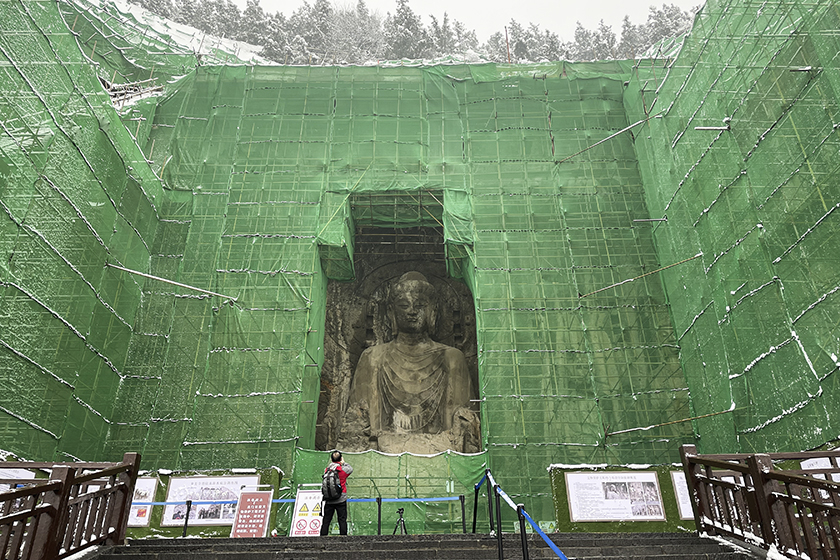 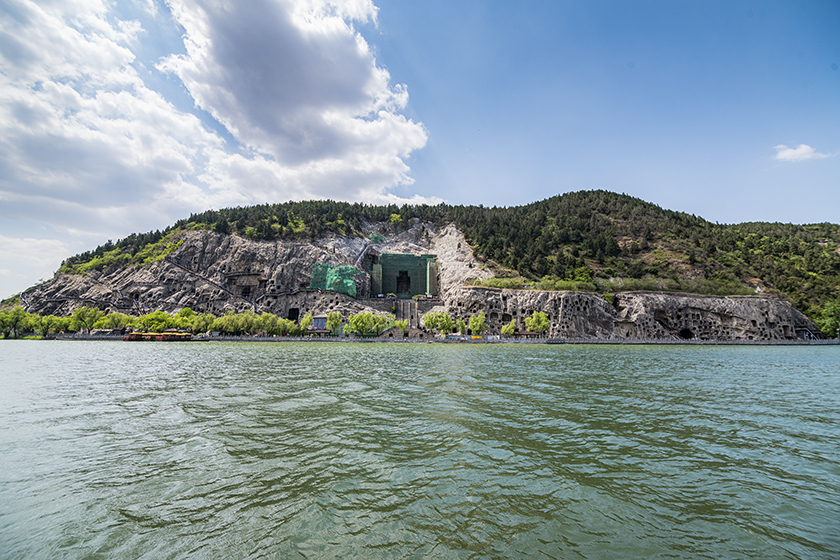 The overhaul, which took 228 days, was the first large-scale protection and restoration project to be done on Fengxian Temple since the 1970s. Photo: VCG