By Sun Yanran and Ding Yi 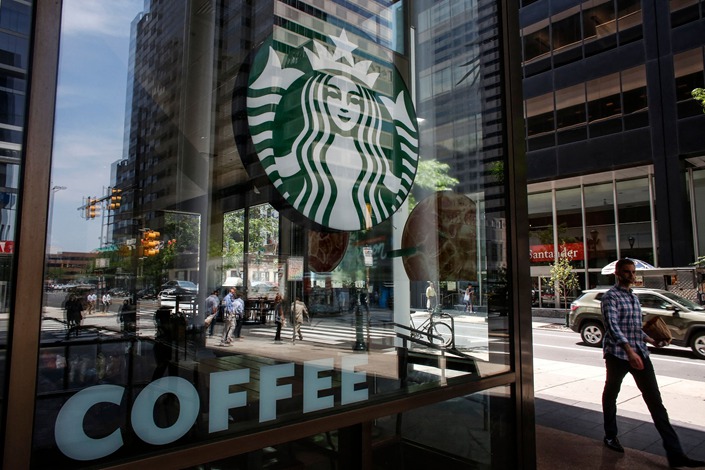 In the fiscal third quarter ending July 3, the Seattle-based coffee giant took in $545 million in revenue in China, where nearly 16% of its stores are located, according to the company’s earnings report released Tuesday.