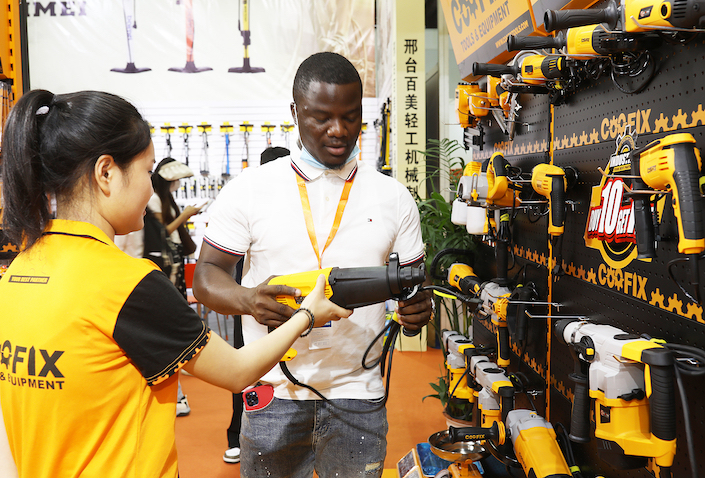 Yiwu in Zhejiang province, a major export hub in eastern China, locked down part of the city, closed indoor entertainment venues and suspended some public gatherings and dining at restaurants after reporting 70 Covid-19 cases in three days.

The city of 1.9 million people conducted citywide mass testing after finding four cases of infection Tuesday. The four are members of one family who had close contact with infected people outside the province, local health authorities said. Among the 70 cases found in quarantine sites and mass testing, nine were confirmed and 61 were asymptomatic.