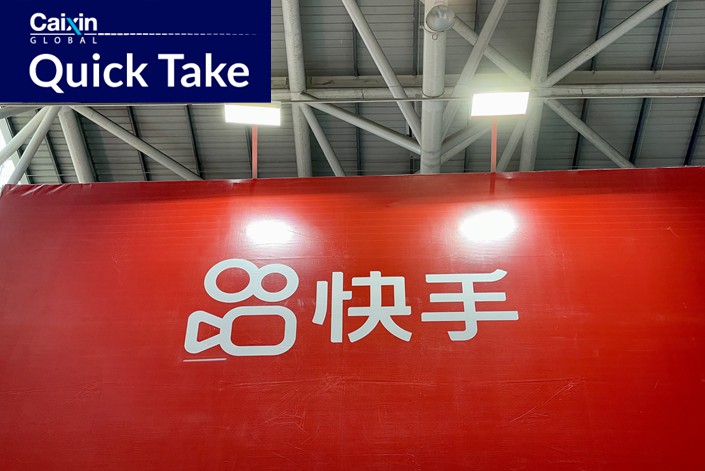 What’s new: Kuaishou Technology Co. Ltd. on Friday announced changes to its top leadership with the establishment of a new management committee, a year after the Chinese short-video company completed a key organizational reshuffle.

The new decision-making body is made up of 12 senior executives including CEO Cheng Yixiao, Chief Financial Officer Jin Bing, Chief Technology Officer Chen Dingjia, and several other appointees taking the helm of various businesses involving its eponymous app’s operations, e-commerce and strategic investments, according to Kuaishou.

The background: In September 2021, Kuaishou made headlines with a sweeping business restructuring, which saw the company create an all-in-one department to operate its app and four new business units responsible for handling commercialization, e-commerce, gaming and internationalization.

A month later, Kuaishou announced the appointment of co-founder Cheng as CEO, to replace the outgoing Su Hua, who is also a co-founder of the short-video app.