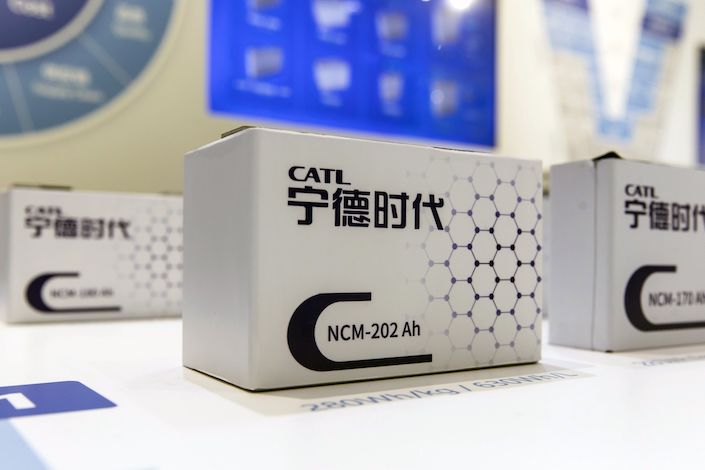 (Bloomberg) — Mercedes-Benz Group AG will join China’s Contemporary Amperex Technology Co. Ltd. (CATL) in building a battery factory in Hungary with an investment of as much as 7.3 billion euros ($7.6 billion), with some of Europe’s leading automakers set to become customers too.

The plant will have an annual production capacity of 100 gigawatt hours, enough to power more than 1 million cars, and will run on renewable energy, the world’s biggest electric-vehicle battery maker, known as CATL, said Friday. Planned to be built in Debrecen, the facility will be in close proximity to customers BMW AG, Stellantis NV, and Volkswagen AG, CATL said.