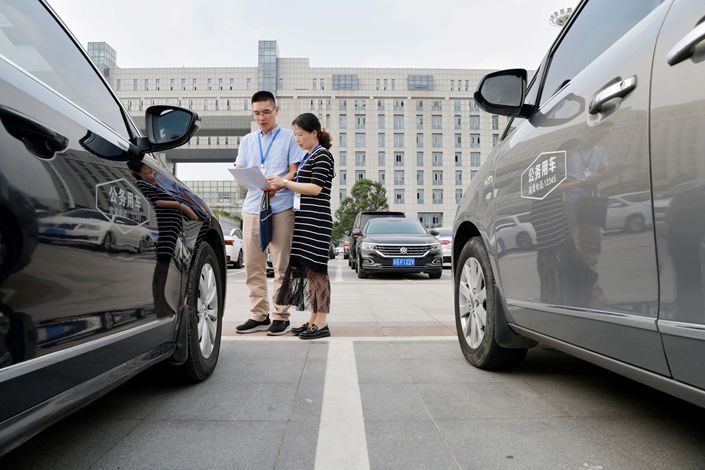 The imposition of significantly greater fiscal discipline on government is a serious one that must now be addressed head-on. At a recent executive meeting of the State Council, Premier Li Keqiang recently reiterated that China’s central and local governments should impose greater fiscal discipline, and any entity that receives government funding should be run thriftily in order to allow prioritization of guaranteeing the basic daily needs of the people using the funds saved.