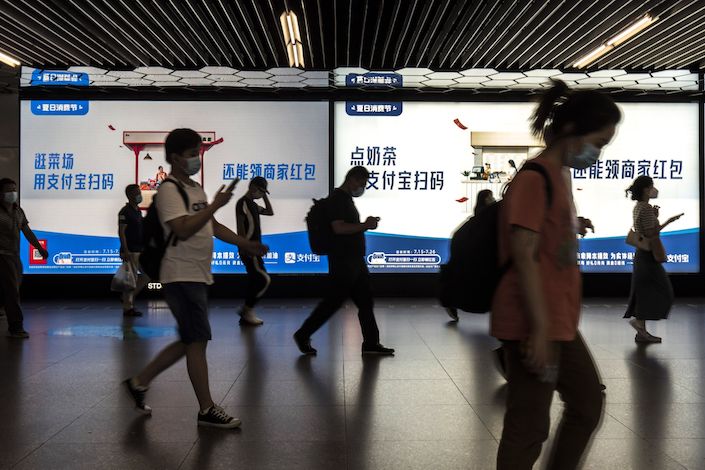 Ant has been restructuring its operations to meet a list of demands from Chinese regulators over the past year.

Boston-based Fidelity Investments cut its estimate for Ant to $70 billion at the end of May, according to Bloomberg calculations based on filings. That’s down from $78 billion in June last year and $235 billion just before Ant’s IPO was torpedoed by regulators in November 2020.