Communist Party’s 20th National Congress to Kick Off on Oct. 16 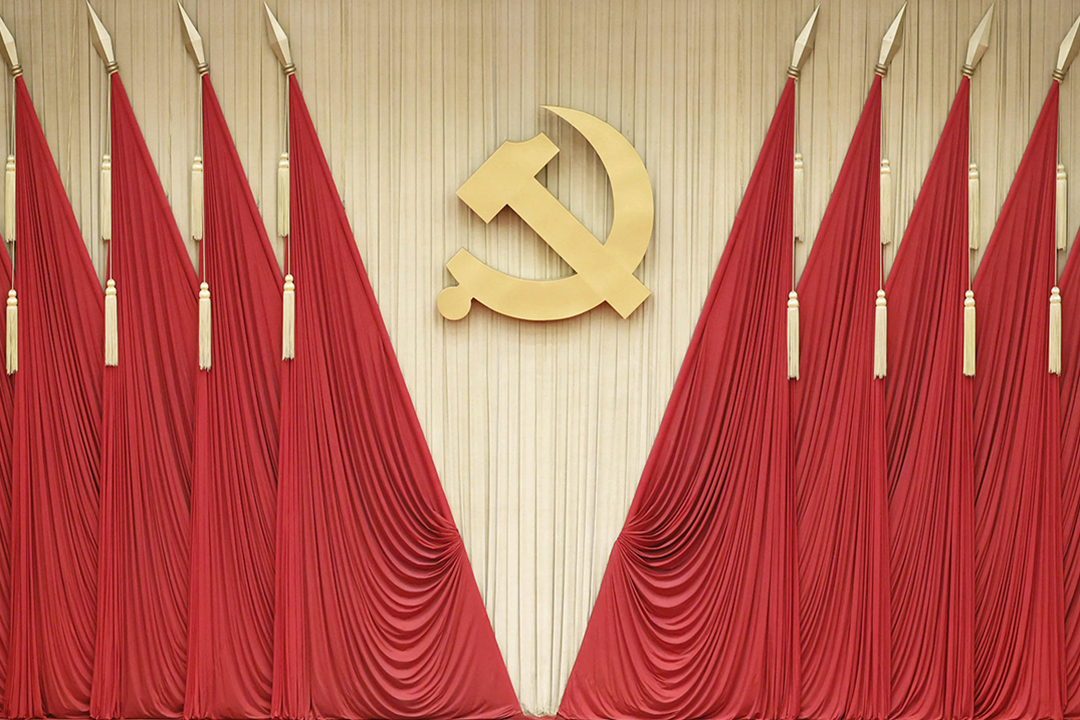 A Tuesday meeting of the Politburo of the Communist Party of China (CPC) set Oct. 16 as the starting date for the long-anticipated 20th National Congress at which the party will officially elect its new leadership, the Xinhua News Agency reported.