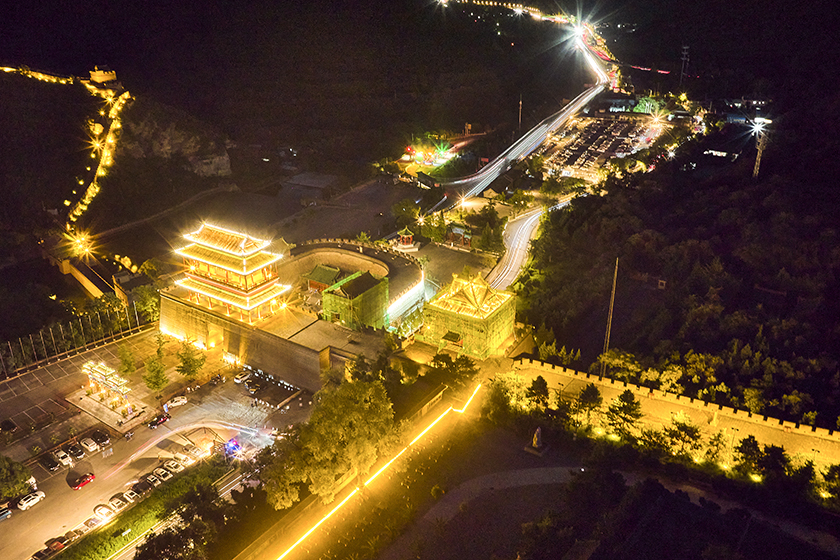 The Juyong Pass of the Great Wall in Beijing opened at night for the first time for tourists on Saturday. Photo: Jia Tianyong/China News Service, VCG 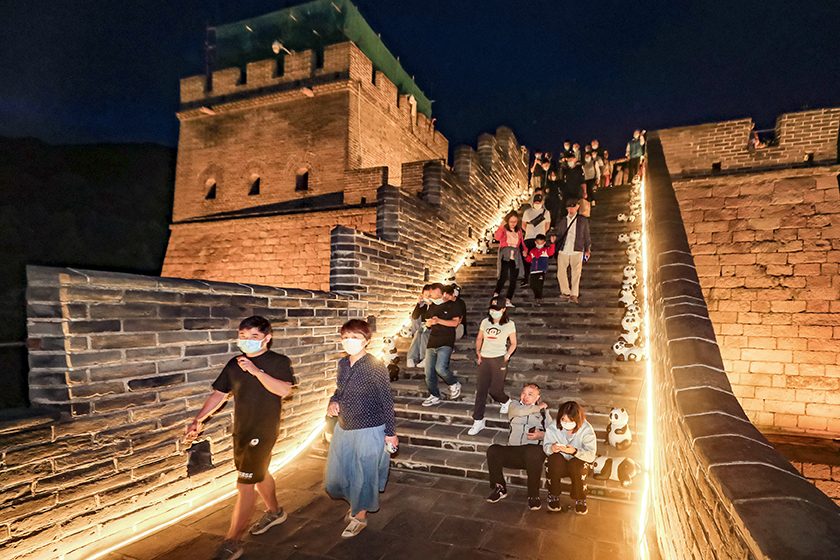 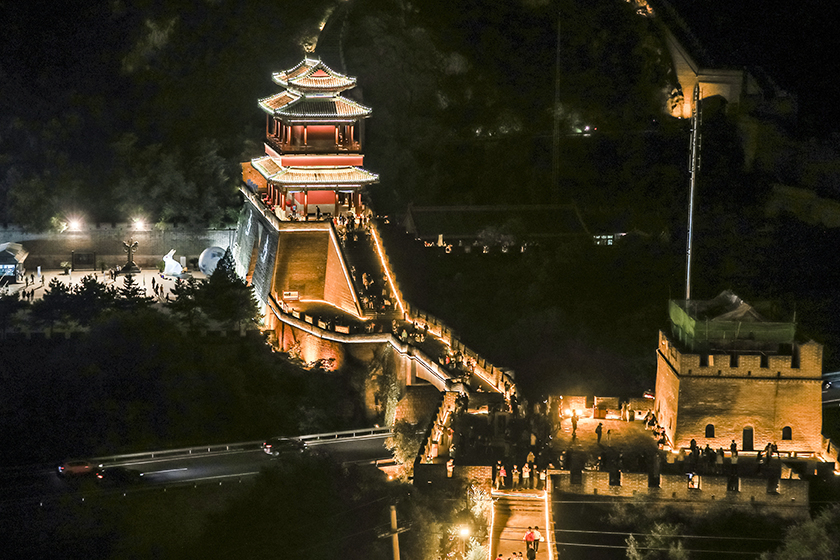 The night tours are set to run on weekends and holidays from Saturday to Oct. 7. Photo: Jia Tianyong/China News Service, VCG 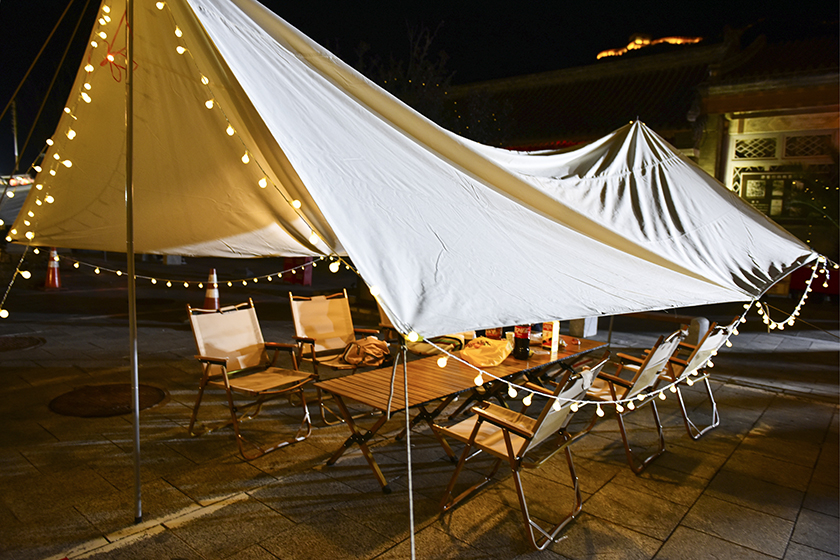 A tent is erected outside a store at the Juyong Pass to attract customers on Saturday night. Photo: VCG 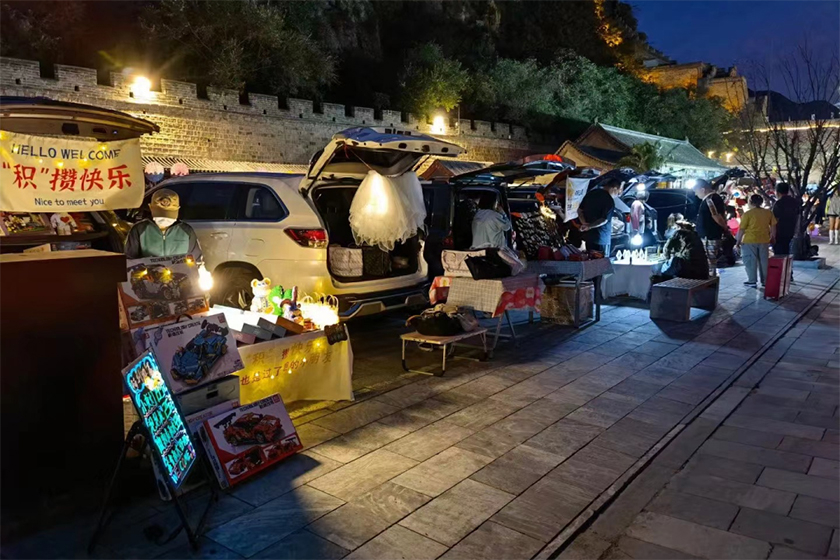 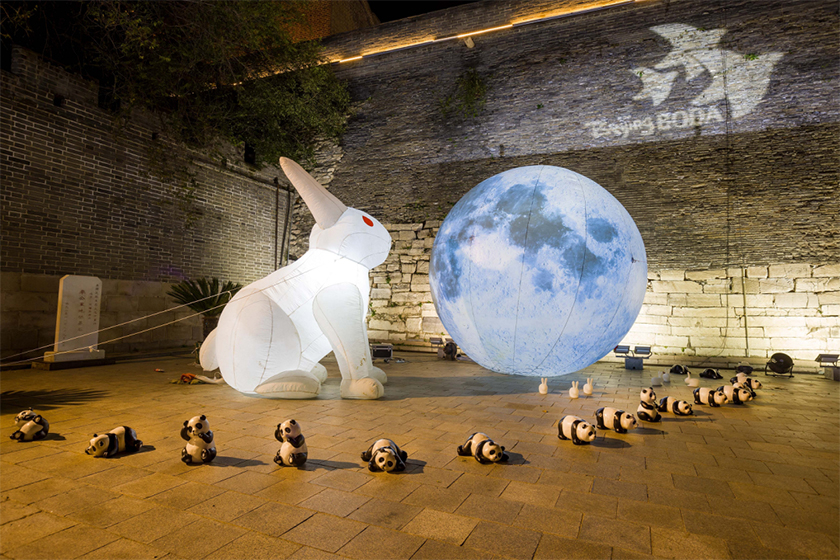 A “Rabbit and the Moon” installation is set at the site. In Chinese legend, the Jade Rabbit, which appears on the Mid-Autumn Festival, lives on the moon with the goddess Chang’e. The festival falls on Sept. 10 this year. Photo: Courtesy of Juyong Pass of Great Wall 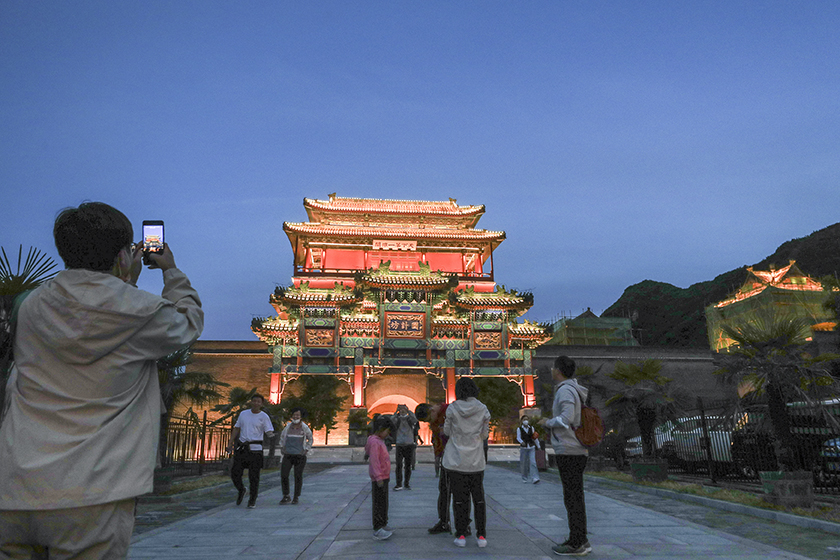 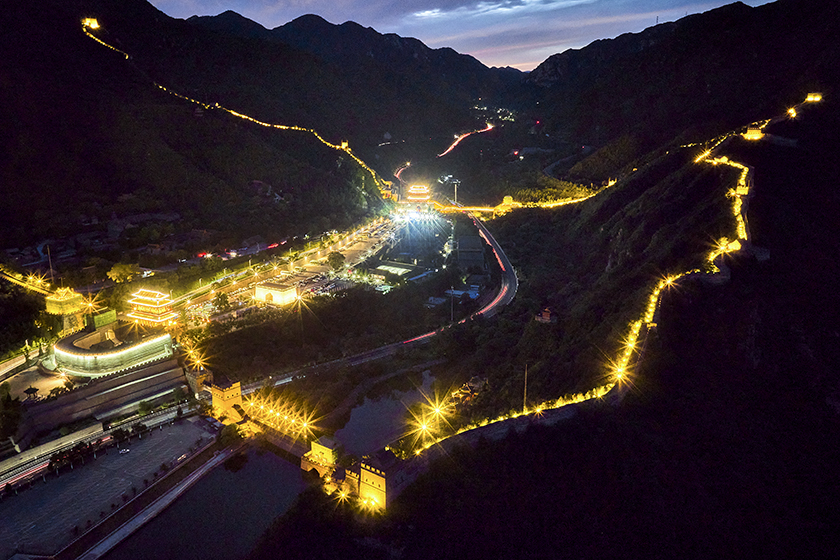 The North Pass Gate Tower, East No. 1 and No. 2 Platforms and East Arrow Tower of the Juyong Pass will be open during the night tour. Zhu Yuanzhang, the first emperor of the Ming Dynasty (1368-1644), commanded General Xu Da to build the mountain fortress in 1368. Photo: VCG