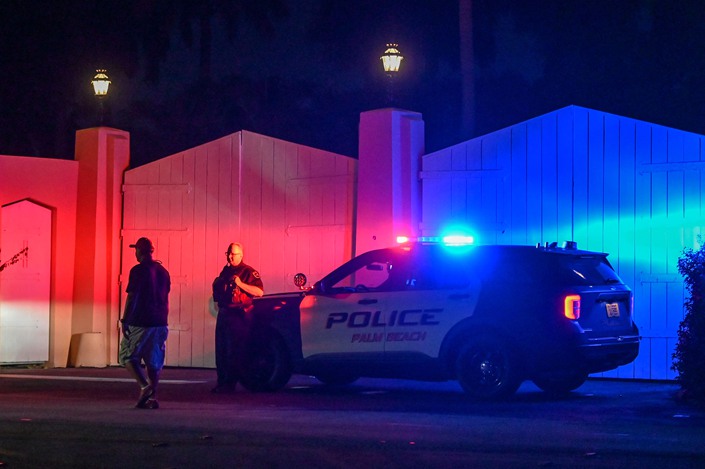 In early August, former U.S. President Donald Trump’s private home was raided by the FBI, casting a shadow of uncertainty at the prospects of the Republican Party ahead of the upcoming mid-term elections, as a prominent GOP leader was investigated. But experts Caixin spoke to said the former president’s influence remains untarnished and the FBI probe could galvanize diehard followers.