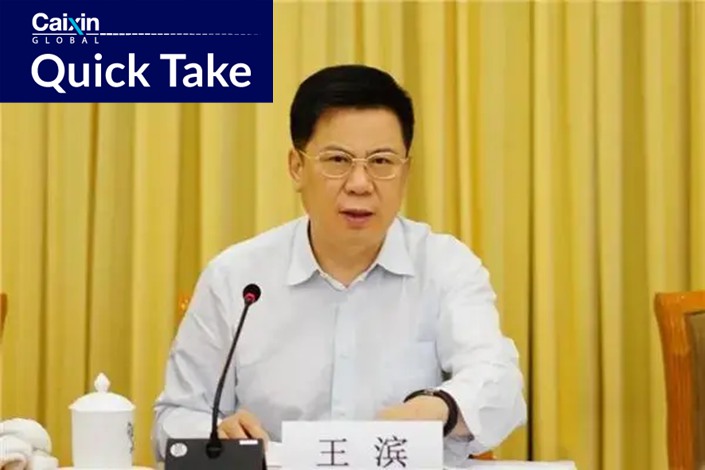 Wang, 63, who was also the state-owned insurer’s party committee chief, was found to have engaged in financial corruption, including illegally accepting cash and gifts as well as abusing his power to help with business deals and loans in return for large sums of money, the Central Commission for Discipline Inspection (CCDI) said in a statement.