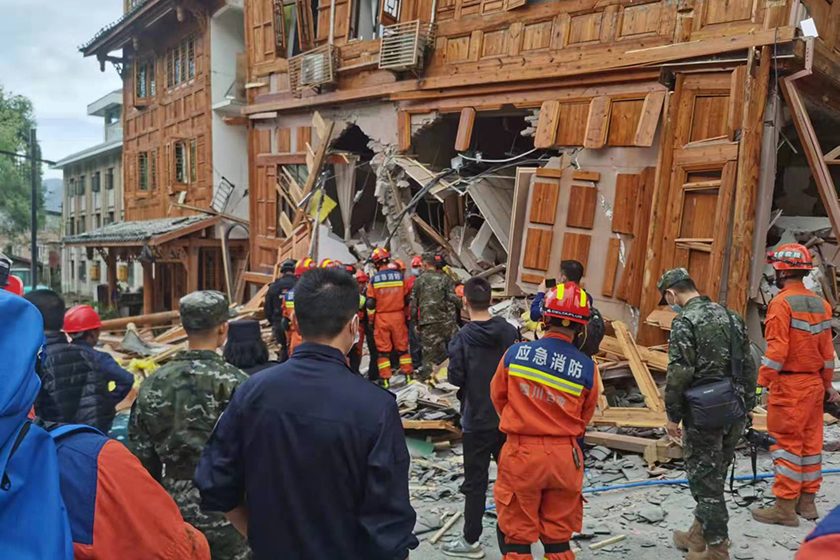 At least 66 people have died and 253 have been injured in an earthquake that struck Southwest China’s Sichuan province, according to the latest official figures updated Tuesday afternoon.

A total of 38 people from the Garze Tibetan autonomous prefecture and 28 more from the neighboring city of Ya’an have died since the quake struck the area around noon Monday, according to state media reports that quoted officials at a local press conference. Fifteen others remain missing.