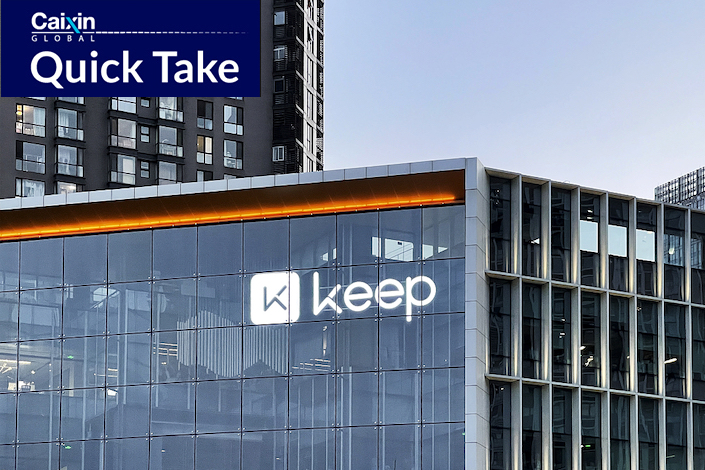 Keep submitted another application to the Hong Kong stock exchange for an initial public offering, according to a Tuesday release by the bourse. The company updated its financials in its new application, showing 37.6% revenue growth in the first quarter.

Keep reported 417 million ($60 million) in first-quarter revenue with a net loss of 155 million yuan, 35% narrower than in the same period a year ago, according to its latest prospectus. Revenue from membership subscription and course fees increased 76% year-on-year in the quarter, while advertising sales rose 43%.

Active monthly users of the platform averaged 37.7 million during the first half. Keep has yet to report second-quarter earnings.

Background: Keep first applied for a Hong Kong IPO in February but made no follow-up moves. The application expired at the end of August. A person close to the company said the bourse didn’t reject Keep’s application.

Established in 2015, Keep has reportedly sought to go public since early 2021 with an initial plan to sell stock in the U.S. The company later switched its listing destination to Hong Kong amid Beijing’s tightening scrutiny of tech platforms and uncertainties stemming from new data regulations.

Keep has completed nine rounds of fundraising since its inception, raising nearly $650 million from investors including the Vision Fund, Tencent, GGV Capital and Bertelsmann Investments. The company was valued at more than $2.4 billion in its latest funding round shortly before it filed for the Hong Kong listing in February.