Gazprom to Shift Gas Sales to China to Rubles, Yuan From Euro 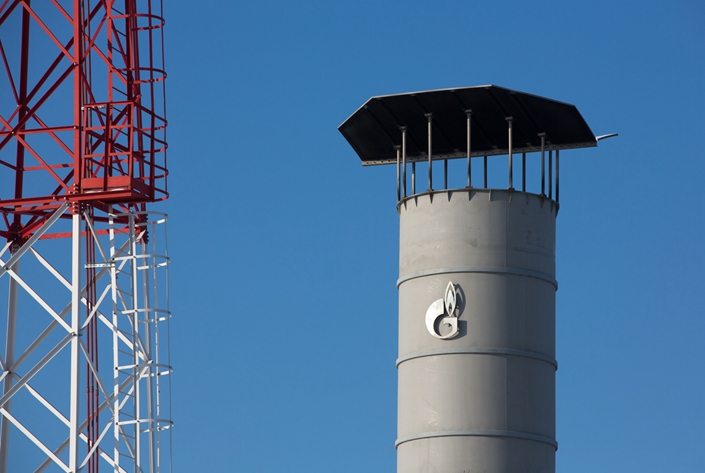 The chimney tower of a Gazprom compressor station near Svobodny, in the Amur region, Russia, on Dec. 11, 2019. Photo: Bloomberg

(Bloomberg) — Gazprom PJSC said it will shift its contract to supply gas to China to rubles and yuan from euros, as the Kremlin steps up efforts to move trade out of currencies it considers “unfriendly” amid U.S. and European sanctions.

The state-run gas giant signed an additional agreement to its existing contract with China National Petroleum Corp. on the issue Tuesday, Gazprom said in a statement. Payment will be made 50% in rubles and 50% in yuan, effective immediately, according to a person familiar with the plans who spoke on condition of anonymity to discuss matters that aren’t yet public.