By Fan Ruohong and Bonnie Cao 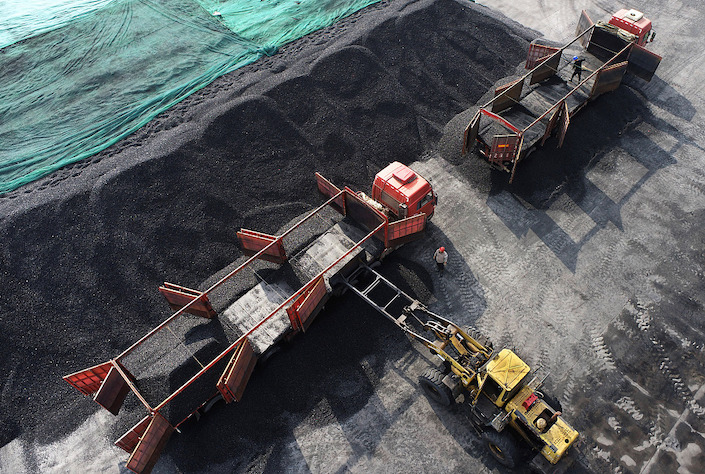 The toughest challenges to China’s carbon neutrality goals lie in the northern province of Shanxi, the nation’s largest coal producer and a major provider of electricity to other provinces.

On the one hand, coal undergirds the province’s economy, employing 1 million of its 36.5 million people and providing 45% of its fiscal revenue. On the other hand, fully half of China’s greenhouse gas emissions come from Shanxi. China aims to top out carbon emissions by 2030 and reach carbon neutrality by 2060. Each province, city and county sets its own targets for achieving those goals.