Weekend Long Read: How China Can Chart a Path Forward in International Trade

By Yuan Xiaoshan and Zhang Lantai 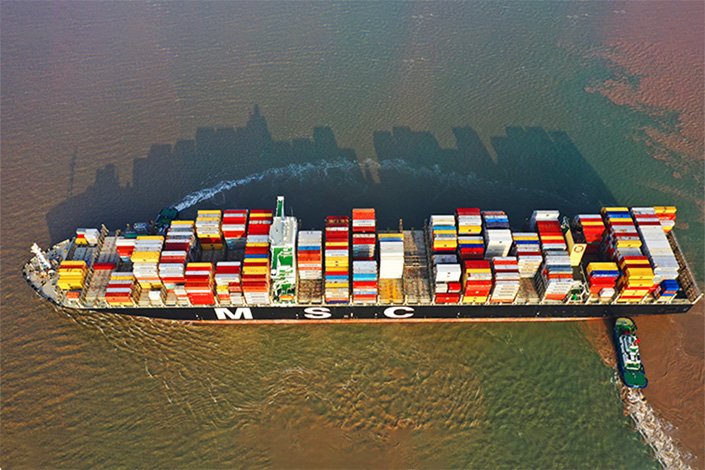 China’s economy has become deeply integrated with the world’s economy. Since accession to the World Trade Organization (WTO) in 2001, China has logged average annual growth of over 11% in foreign trade, and accumulated trade surpluses worth over $5 trillion. The year 2021 marked the 20th anniversary of China’s accession to the WTO. It’s also in 2021 that China’s total exports’ share of the world’s total reached a record high.

But global trade has taken a hit in recent years, arising from frequent trade conflicts between countries. This has exposed various systemic defects and inefficiencies under the WTO, resulting in a growing number of countries setting up regional trade partnerships, such as the Comprehensive and Progressive Agreement for Trans-Pacific Partnership (CPTPP) and the Regional Comprehensive Economic Partnership (RCEP). The ongoing Russia-Ukraine conflict, coupled with a series of international trade disputes and sanctions, is further challenging the global order.