By Luo Guoping and Wang Xintong 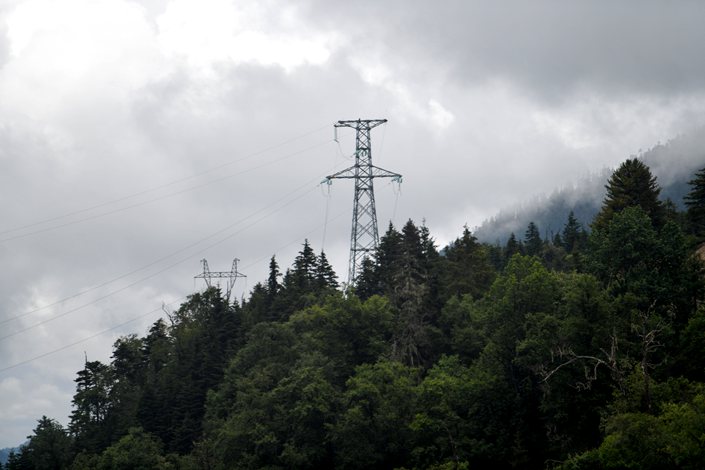 Aluminum smelters in Southwest China’s Yunnan province have been ordered to gradually reduce electricity use by 10% over five days starting Saturday, as the hydropower-reliant province faces a power supply crunch following the country’s historic heatwave and lower-than-average rainfall.

This round of power rationing, coupled with a provincial government order that has already forced some aluminum smelters to halt production, would suspend an estimated 500,000 tons of local aluminum capacity, Caixin has learned. China is the world largest producer of primary aluminum.