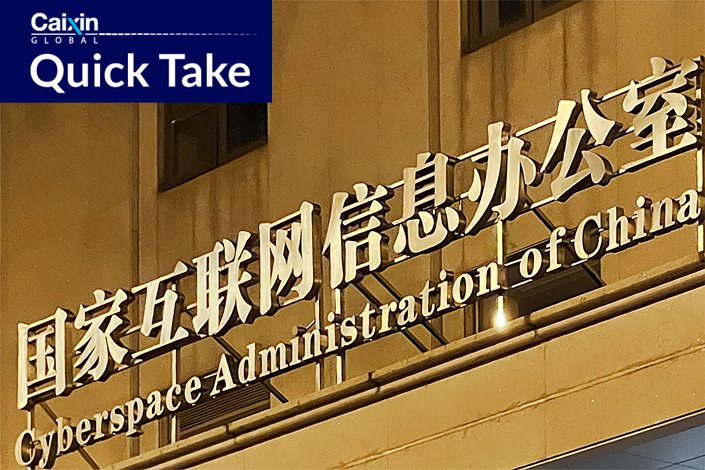 What’s new: China’s internet watchdog has published a draft of a revised Cybersecurity Law that would step up the financial penalties for violating data privacy and security rules.

The Cyberspace Administration of China (CAC) on Wednesday revealed a series of amendments to the law, including raising the cap of fines from 100,000 yuan ($14,467) to 1 million yuan for various cybersecurity violations, including those that could “endanger network operation security.”

The regulator also wants to punish operators of critical information infrastructure that use products or services that had not passed security reviews with a fine of up to 5% of their revenue from the previous year, or 10 times the amount paid for the products or services.

They would build on existing stipulations that allow the CAC to suspend businesses and revoke their licenses, as well as shut down websites in the case of a data breach.

The public have until Sept. 29 to provide feedback on the amendments.

The context: China’s Cybersecurity Law took effect in 2017 as part of a series of regulations that govern the country’s technology sector over issues including data protection, national security and anti-monopoly practices.

The oversight on tech firms intensified last year and spilled into the public market when regulators launched an investigation into ride-hailing giant Didi Global Inc. just days after its multibillion dollar IPO in New York. The moves triggered a sell-off that wiped hundreds of billions of dollars off the valuations of U.S.-listed Chinese stocks.

Regulators began to offer soothing words this year to tech companies, with analysts expecting a relaxing of some tough regulatory measures to help offset downward pressure on the economy.