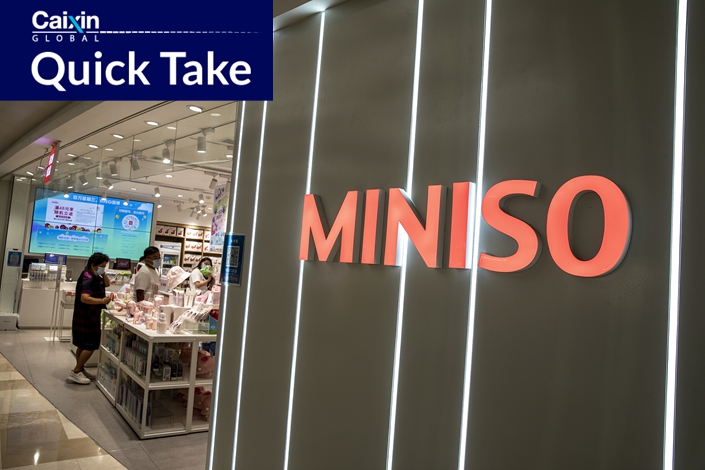 What’s new: Chinese household and consumer goods retailer Miniso Group Holding Ltd. has once again denied accusations that it lied about its business model and siphoned investor cash to its chairman after a class action complaint was filed in a California federal court.

An investigation overseen by three independent directors on the company’s board “with the assistance of third-party professional advisors” found that the “key allegations” were “not substantiated,” Hong Kong- and New York-listed Miniso said in a Thursday statement.

The context: The allegations were initially raised by short-seller Blue Orca Capital in July, who said that at least 620 Miniso stores in China are secretly owned by company executives or individuals linked to Chairman Ye Guofu, even though the company claims that virtually all its roughly 3,000 stores in the country are run by franchisees.

It also alleged the Muji challenger’s chairman had siphoned off hundreds of millions of yuan in capital raised from public investors.

Short-sellers are investors which stand to profit if the value of a company’s shares fall in the future. Research houses like Blue Orca typically buy and short the companies’ stocks before releasing their reports, hoping for quick and big declines that can net them major profits.