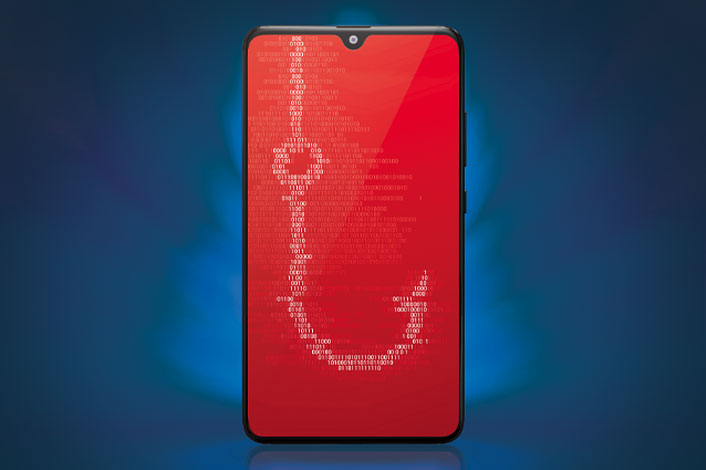 In Depth: Ant Group Rebuilds for Regulators, but at What Cost?

The fintech company is a shadow of the titan it once was, with its highly lucrative consumer lending business decoupled from ubiquitous payments service Alipay

The city of Zhengzhou says builders have until Oct. 6 to resume construction of stalled projects

To stabilize the exchange rate, China’s top priority is to efficiently coordinate pandemic containment and socioeconomic development, and to keep the economy running within an appropriate range

In Depth: How China Is Trying to Get Debt Dodgers to Pay Up

China ‘Normalizes’ Covid Tests Nationwide Including in Regions With No Cases

How China Can Chart a Path Forward in International Trade

Despite the trade war with the U.S., China has stood firm because of its partnership with ASEAN. The country must ensure openness with other countries

Exhibitions in September: Blockbuster Displays at the Palace Museum