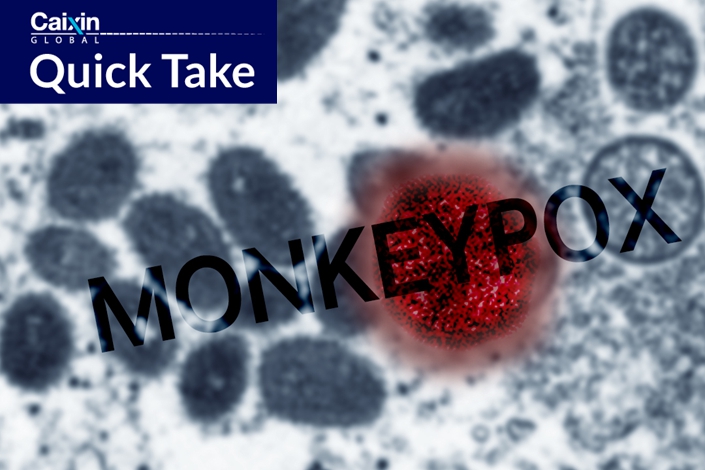 What’s new: The Chinese Center for Disease Control and Prevention (CDC) has disclosed details of the mainland’s first monkeypox case, saying the patient was a 29-year-old salesman who had recently visited Germany, where he had sex with men.

The man said he had sexual contact with men in Berlin on Sept. 2, according to a weekly report published by the China CDC on Monday. He subsequently traveled to Spain and developed symptoms including an itchy throat, fever and rashes. On Sept. 14, he returned to the southwestern Chinese municipality of Chongqing and was isolated in a local Covid quarantine facility, according to the report.

Gene sequencing suggests that the virus strain of the imported case, which was confirmed in Chongqing on Friday, belongs to the B.1 branch of the West African lineage of the disease, and is “highly” similar to strains from Germany collected on June 21, the report said.

The background: While Chongqing authorities confirmed that the patient was quarantined on arrival in the city, and that the risk of the virus spreading in the community was low, the monkeypox case prompted top Chinese epidemiologist Wu Zunyou to warn of potential outbreaks of the contagious disease. Wu advised mainland residents not to touch anyone who recently came from overseas to avoid getting monkeypox.

In June, the World Health Organization (WHO) said the monkeypox virus has spread to some 50 countries and territories. The WHO has said the virus can be spread via skin-to-skin contact during sex, and declared the global monkeypox outbreak a public health emergency of international concern.