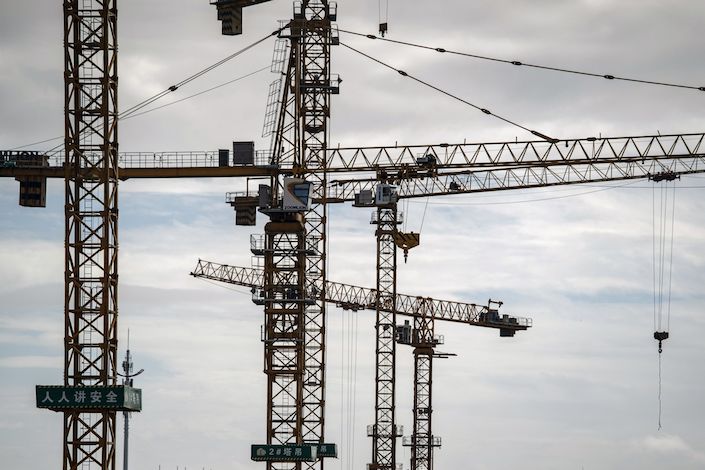 (Bloomberg) — The first Chinese developer to default under government steps to curtail the sector’s debt growth faces creditor opposition to a long-awaited offshore restructuring plan that seeks to push out repayment by eight years.

Advisers to an ad hoc group of dollar-bond holders of China Fortune Land Development Co. said they plan to argue against accepting the company’s offer released last week. The advisers schedule a call open to all such creditors for 6 p.m. Hong Kong time Thursday. The builder didn’t immediately respond to a request for comment, but the company says in its proposal that there’s no alternative plan for the $4.96 billion of outstanding dollar notes if it’s not consummated.