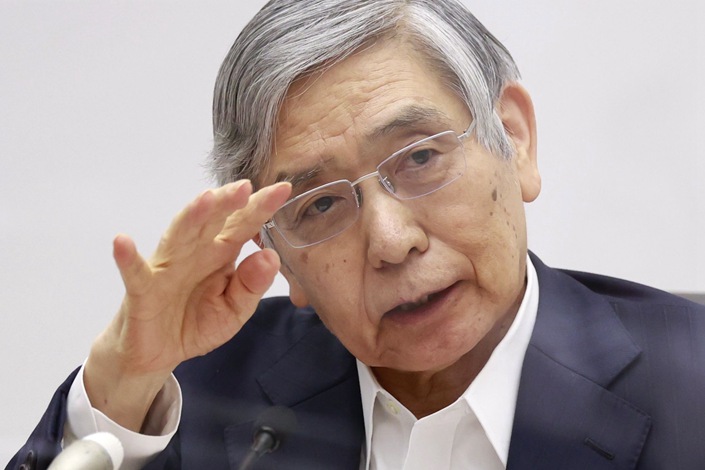 (Bloomberg) — Japan intervened to prop up the yen for the first time since 1998, after its central bank sparked further declines in the currency by sticking with ultra-low interest rates as its global peers hiked.

The yen rose as much as 2.5% against the dollar, pulling back sharply from the lows of the day when it had breached a key psychological level of 145, as top currency official Masato Kanda said Thursday the government was taking “decisive action.”