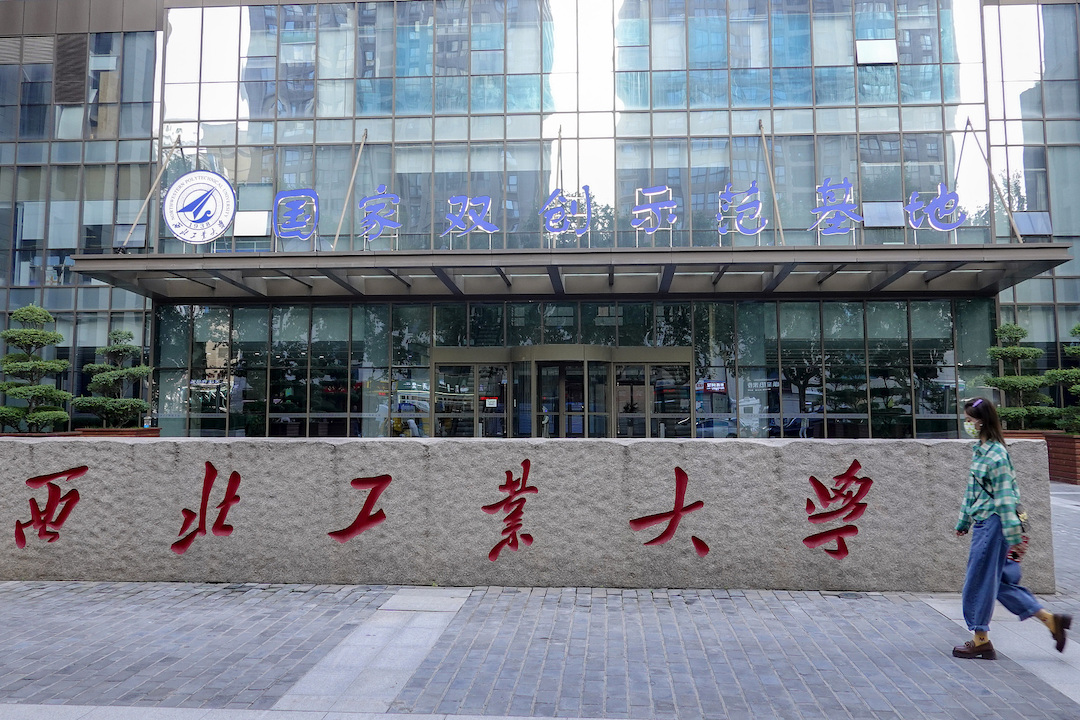 A unit of the U.S. National Security Agency (NSA), a top spy organization, hacked a leading Chinese university and infiltrated the country’s telecommunications infrastructure to steal sensitive data, according to a report published Tuesday with details of the alleged cyberattack.

The attack was organized by the Office of Tailored Access Operation (TAO) under the NSA, according to a report by China’s National Computer Virus Emergency Response Center and cybersecurity company Qihoo 360. The TAO seized control of the core network equipment, servers and terminals of Northwestern Polytechnical University, a leading aviation research institute in Xi’an in northwestern China’s Shaanxi province, according to the report.