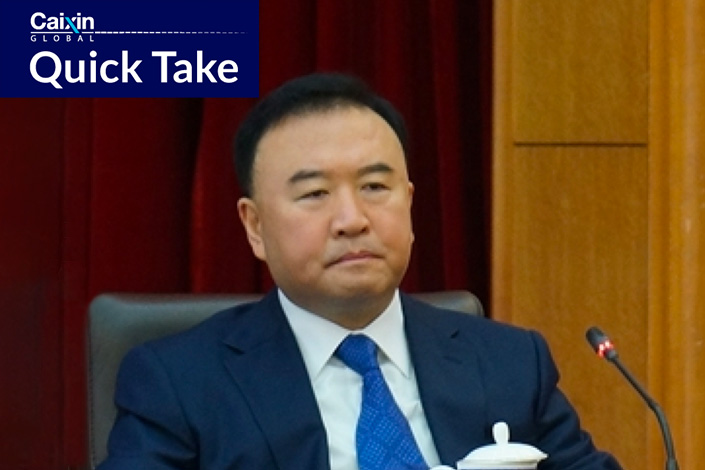 What’s new: Wang Dawei, former deputy governor and police chief of Northeast China’s Liaoning province, has been expelled from the Communist Party and dismissed from public office for taking bribes and other corrupt practices including faking a marriage, the country’s top graft watchdog said.

The Central Commission for Discipline Inspection said the 58-year-old sought power and wealth, as an investigation found he took advantage of his former positions to help others secure jobs and promotions and favorable conditions for their businesses, accepting “large amounts” of money and valuables in return.