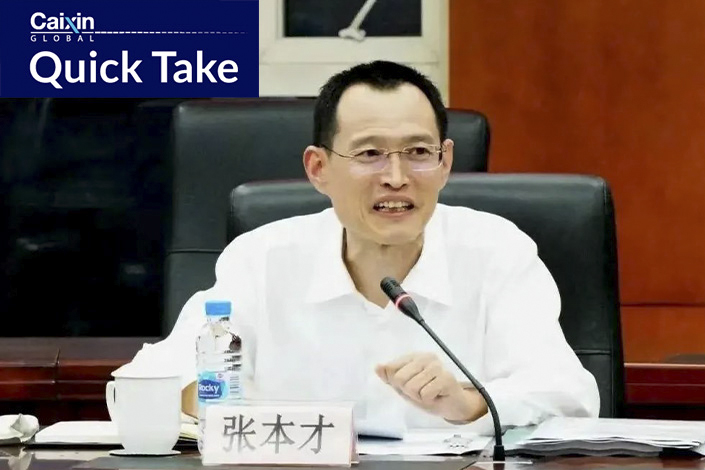 What’s new: Shanghai’s former top prosecutor has been expelled from the Communist Party and removed from public office after the country’s graft buster found he had interfered with judicial activities and accepted “large amounts” of money and valuables as bribes.

A months-long investigation found that Zhang Bencai used his power to help others with their careers and businesses, and tacitly allowed his relatives to benefit personally from the abuse of his position, according to a statement published Thursday by the Central Commission for Discipline Inspection. The 55-year-old also “vigorously” engaged in “superstitious activities,” the commission said, without providing further detail.