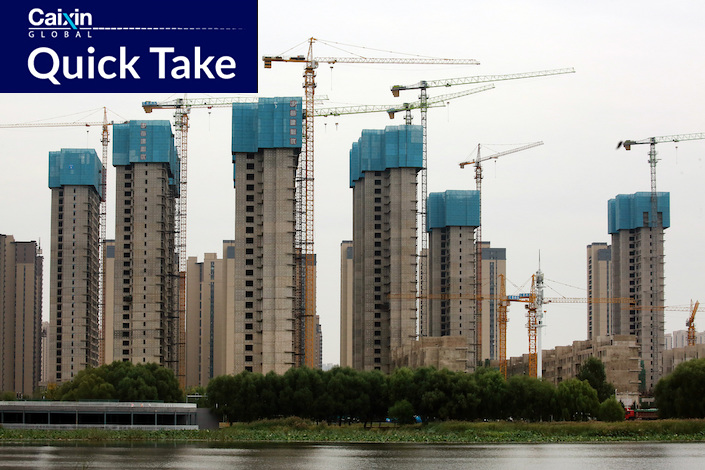 Among 50 cities tracked by Shanghai E-House, housing prices in only four returned to growth — including Chengdu, Beijing, Shanghai and Hefei — following declines lasting two to 12 months, according to a Monday report. Housing prices in the 46 other cities remained on a downward slope as 36 of the municipalities recorded more than a year of decreases, according to the report.