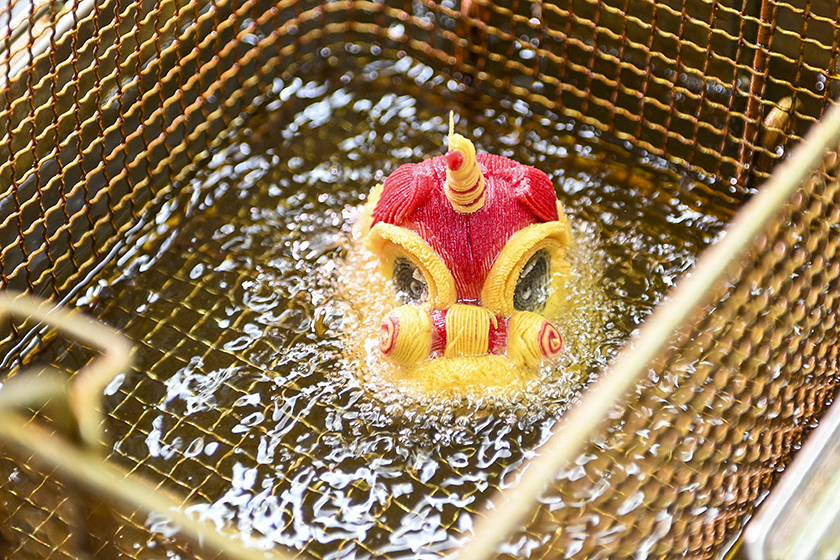 Recently, this lionhead-shaped fried pastry has gone viral on social media platforms in China for its unique appearance and the skilled artisanship required to produce it. Photo: Yu Haiyang/China News Service, VCG 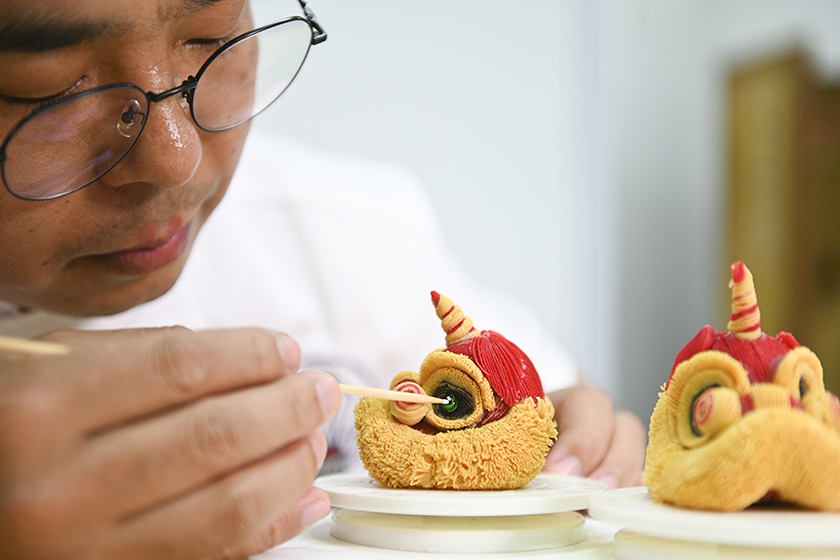 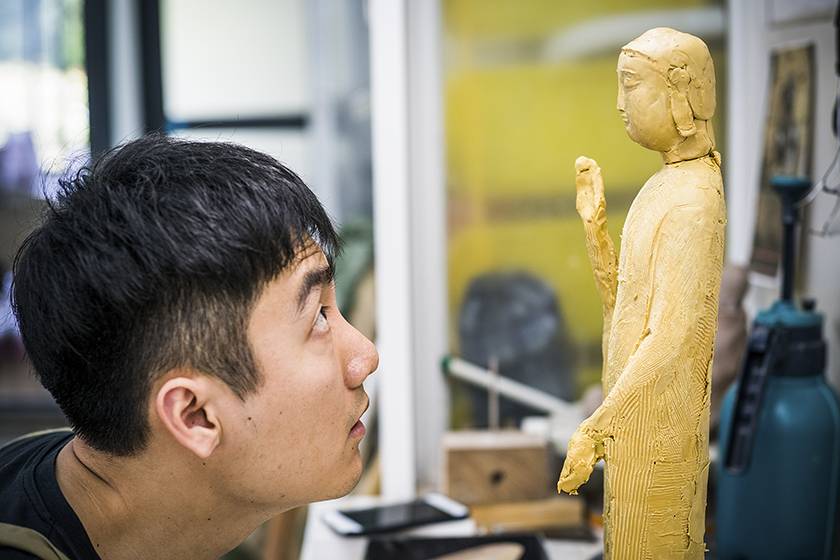 Jiang Sheng inspects a statue of the buddha in Xiamen, East China’s Fujian province, in May 2018. Born in 1990, Jiang converted to Buddhism when he was 19 and has sculpted Buddha statues for more than 10 years. Photo: VCG 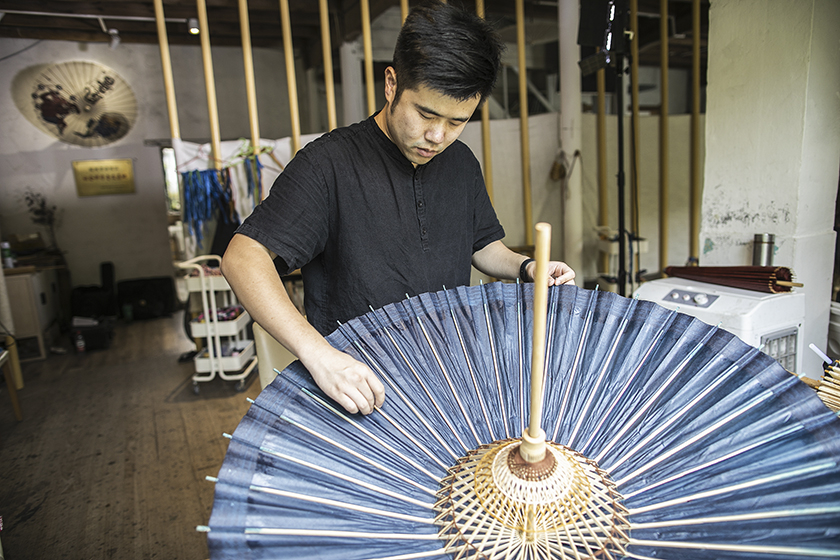 In 2015, Liu Weixue, a millenial designer who lives in Hangzhou, East China’s Zhejiang province, quit his job and opened an online store selling handicraft oil-paper umbrellas. Originating in China thousands of years ago, these umbrellas are counted as part of the East Asian country’s intangible heritage. Photo: VCG 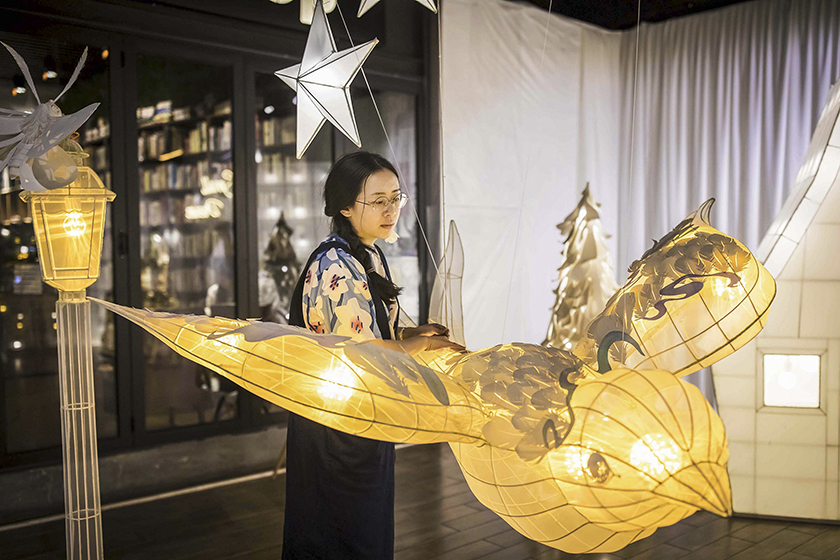 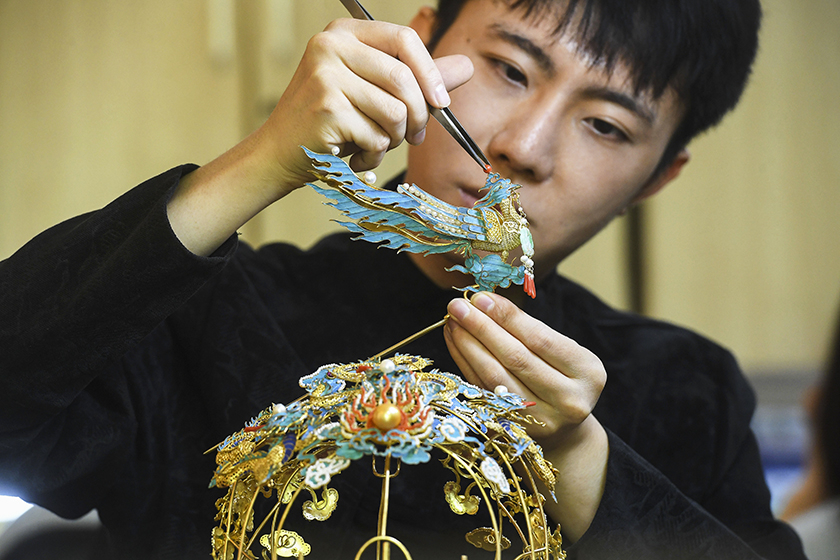 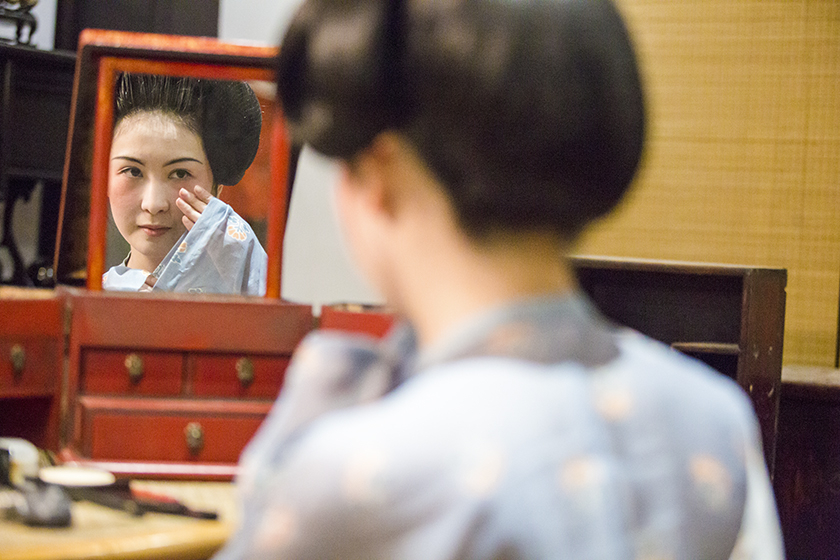 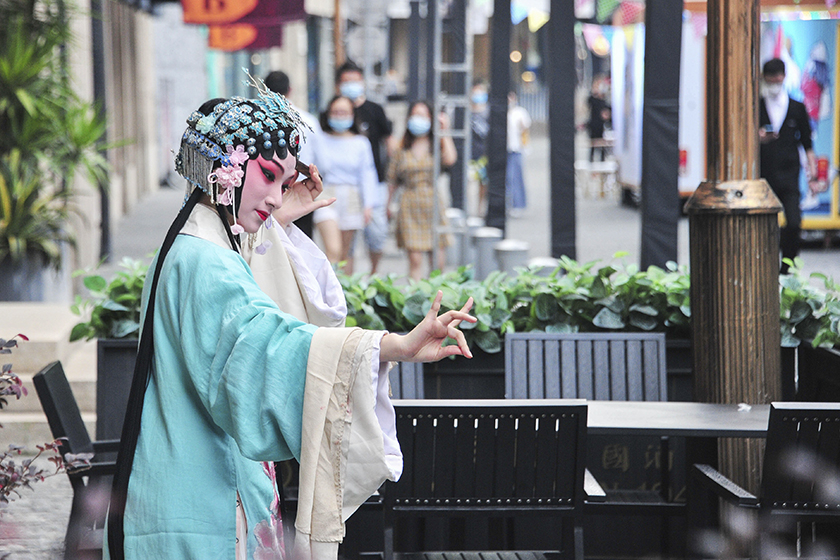 An actor performs the Peony Pavilion in Shanghai in June 2020. Photo: VCG 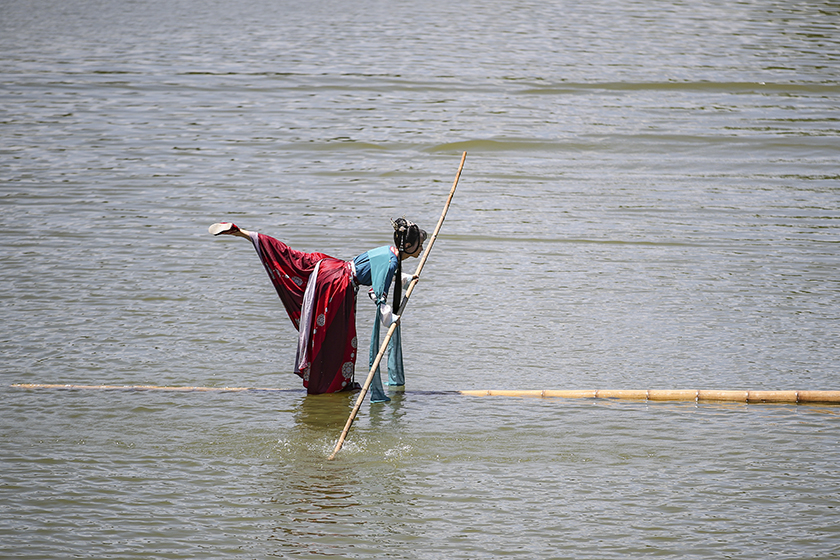