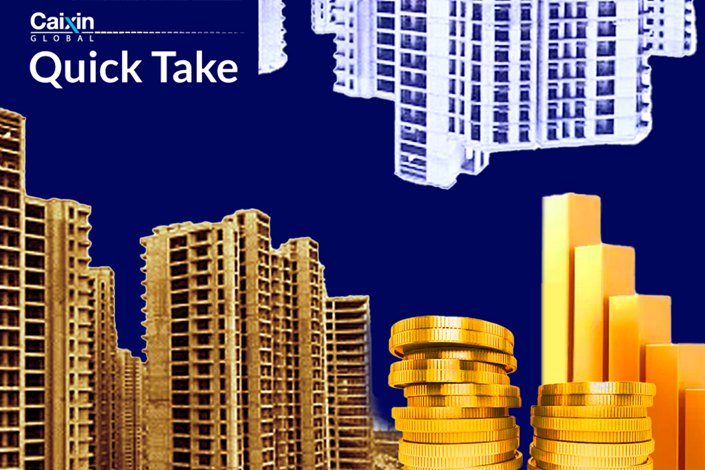 General public budget revenue rose 8.4% year-on-year in September, up from 5.6% in August, which had marked the first increase in five months, according to Caixin calculations based on data published by the finance ministry on Tuesday. The growth was mainly driven by a 39.7% jump in nontax revenue, while tax income only increased 0.4%.