By Li Rongqian and Denise Jia 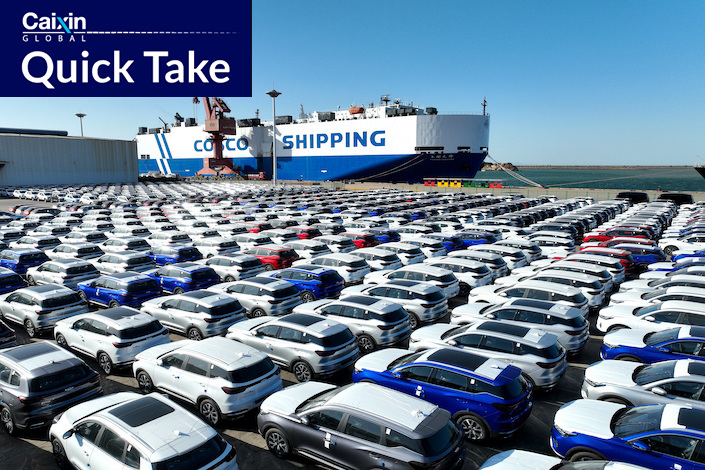 What’s new: China’s biggest electric-vehicle maker BYD ordered as many as eight auto transport ships from a shipyard in Yantai amid record vehicle shipping costs, Caixin learned from people close to the matter.

The eight ships, with a total cost of nearly 5 billion yuan ($689 million), will have the capacity to load 7,700 vehicles each, the people said. Six of the eight ships are confirmed orders and two are options, they said.