Martial Arts Novelist Who Inspired a Generation, Including Jack Ma, Dies at 94 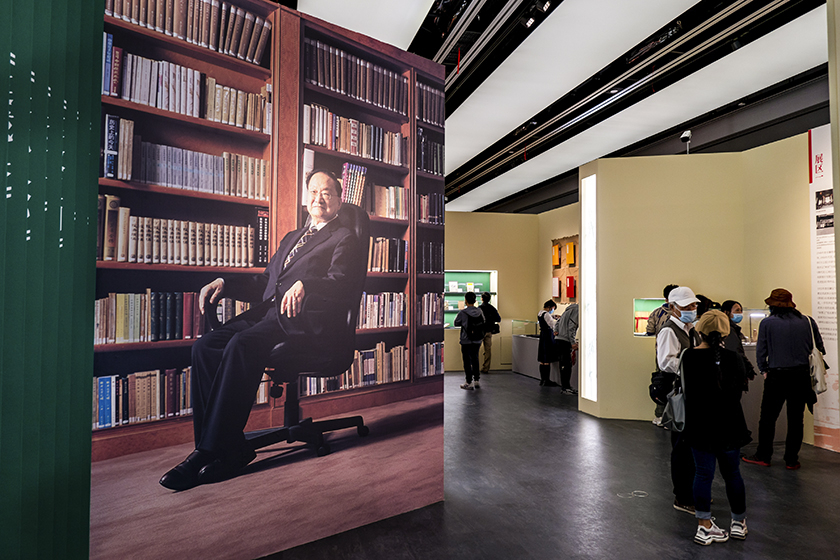 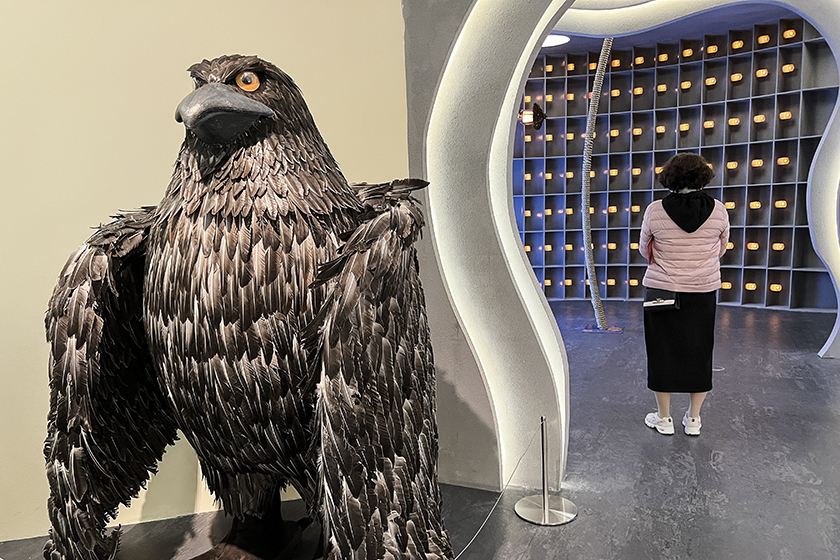 An eagle sculpture on display at the exhibition to reproduce the giant eagle that appeared in Jin’s novel “The Return of the Condor Heroes.” Published in 1959, the novel has been adapted into several films and TV dramas since the 1960s. Photo: VCG 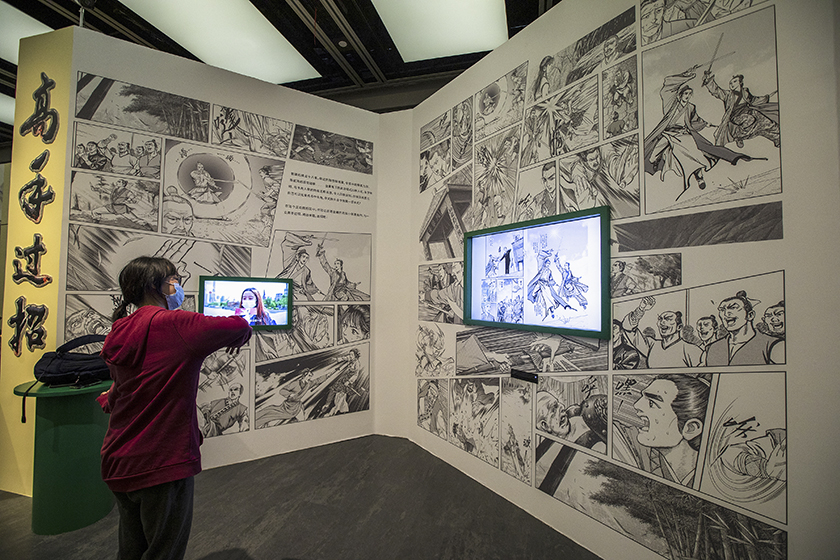 A visitor checks out an interactive installation of a comic adaptation of Jin Yong’s stories at the exhibition on Friday. Photo: VCG 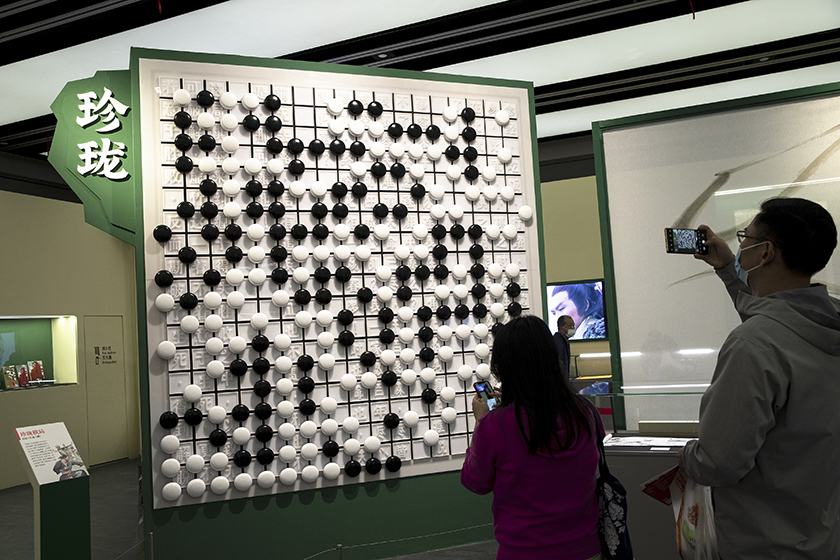 Visitors record the Zhenlong Chess Formation chessboard depicted in Cha’s novel “Demi-Gods and Semi-Devils.” The novel was first serialized from September 1963 to May 1966 in the newspapers. Photo: VCG 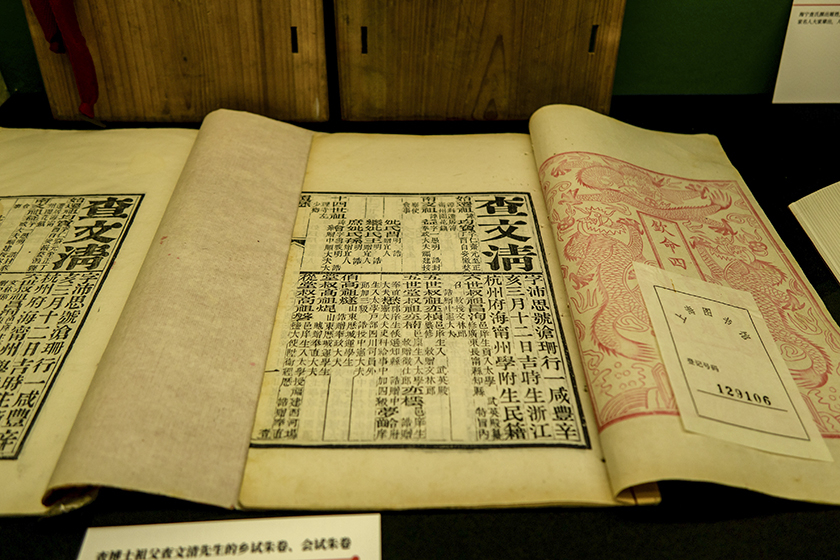 Some rare items at the exhibition are being shown for the first time on the Chinese mainland, including the examination papers of Cha’s grandfather. Photo: VCG 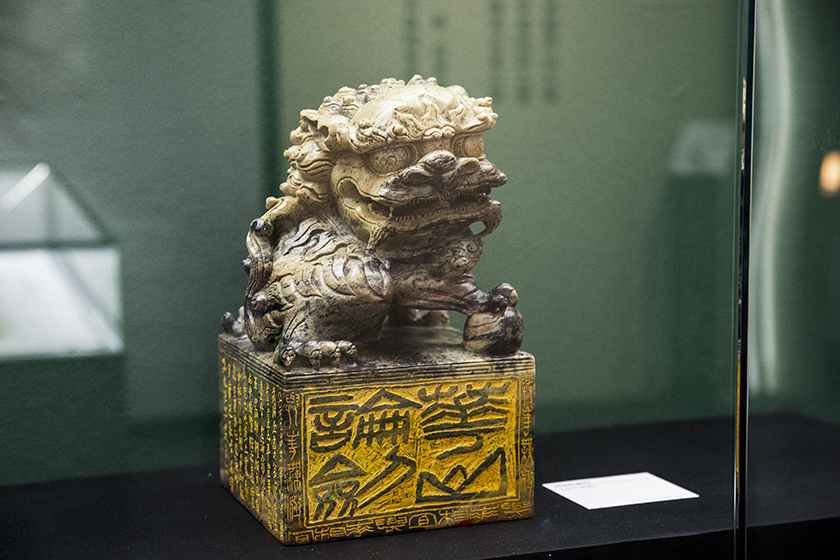 A seal described in Cha’s novel is on display at the exhibition. Photo: VCG 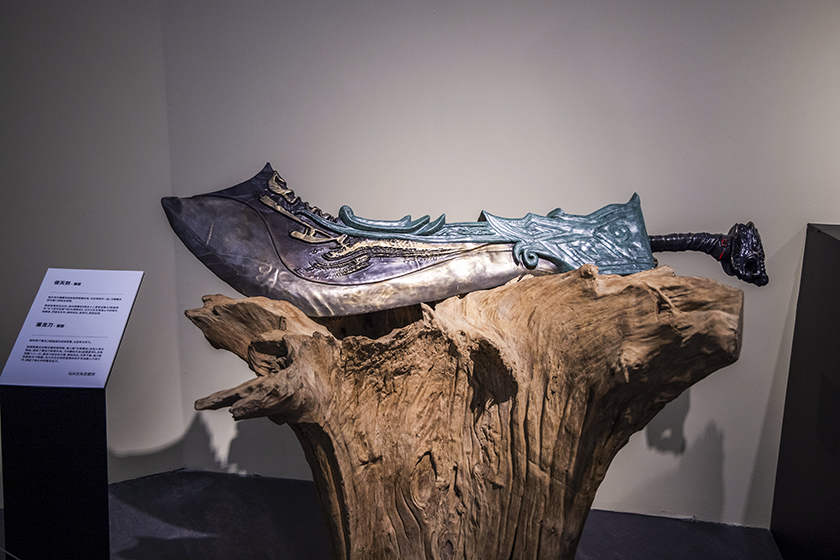 The dragon saber featured in Cha’s novel “Heaven Sword and Dragon Sabre” is set up at the exhibition. The novel has been revised twice and was originally published serially in a newspaper from 1961 to 1963. Photo: VCG 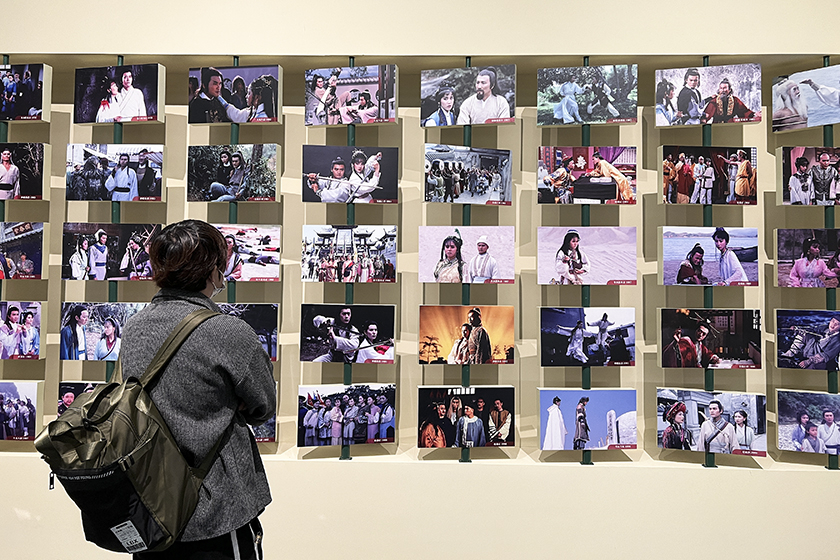 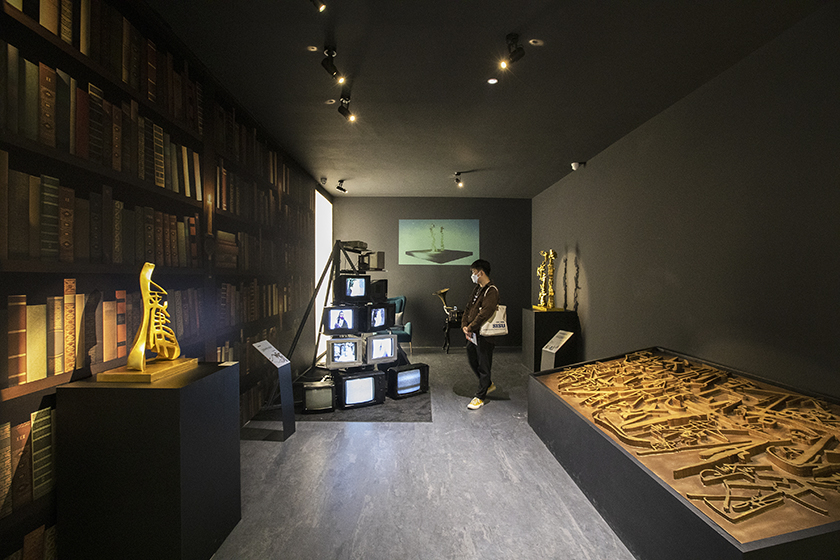