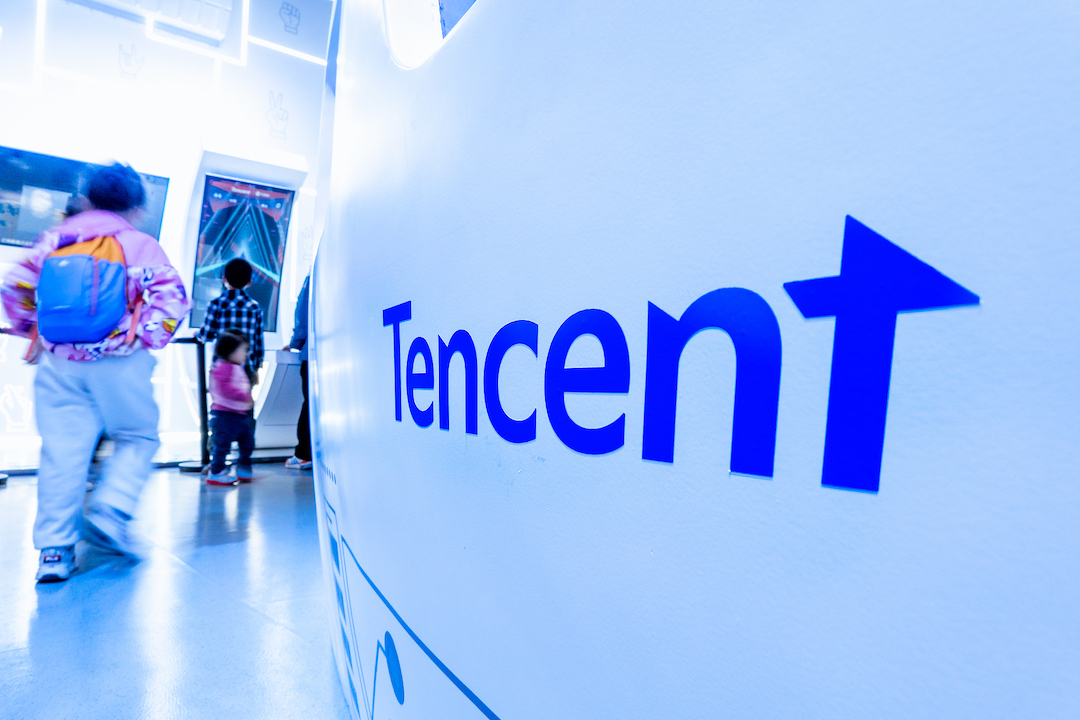 South African media giant Naspers Ltd. and its tech investment arm Prosus NV Tuesday rejected media reports that they are in talks to offload their 28% stake in Tencent Holdings to Chinese state-backed investors.

Speculation about such a sale swirled after Asian Tech Press reported Monday that a group led by China’s state-owned conglomerate Citic Group was in talks to buy all of Naspers’ holdings in Tencent, the owner of WeChat. Naspers is Tencent’s largest shareholder.