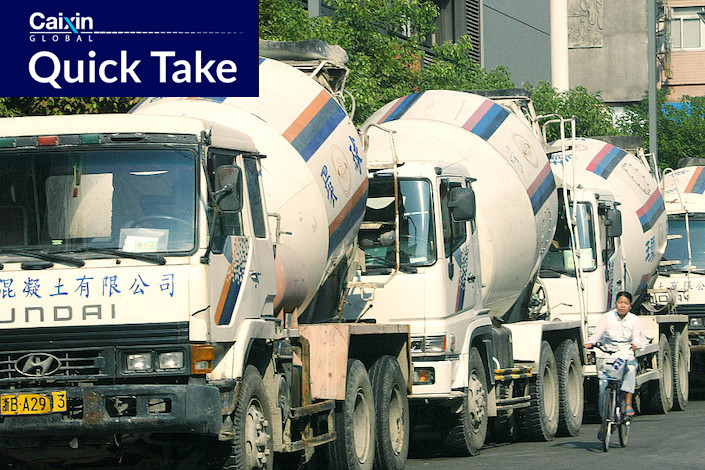 What’s new: China published a roadmap for the country’s building materials industry, one of the country’s biggest emitters of greenhouse gases, to top out carbon emission by 2030.

The plan outlines requirements for the industry to adopt new materials and upgrade technologies to reduce energy consumption and carbon emissions in key sectors including cement, glass and ceramics during the 14th Five-Year Plan period between 2021 and 2025. It also encouraged mergers and consolidation in the industry to better allocate resources and improve industry structure, according to the plan, which was issued by four central government departments.

The roadmap is in line with China’s broader agenda set in 2020 to reach peak carbon dioxide emissions by 2030 and achieve carbon neutrality by 2060.

Why it matters: The plan is the first industry-specific carbon peaking roadmap issued for China’s carbon reduction goals. More plans for industries including energy, steel and petrochemicals are expected to follow.

Cement production alone accounts for nearly 83% of the industry’s total emissions of carbon dioxide, a main cause of global warming.

Analysts said the plan will lead to a major restructuring in the industry, especially among cement makers, to squeeze out smaller players.