By Shan Yuxiao and Kelly Wang 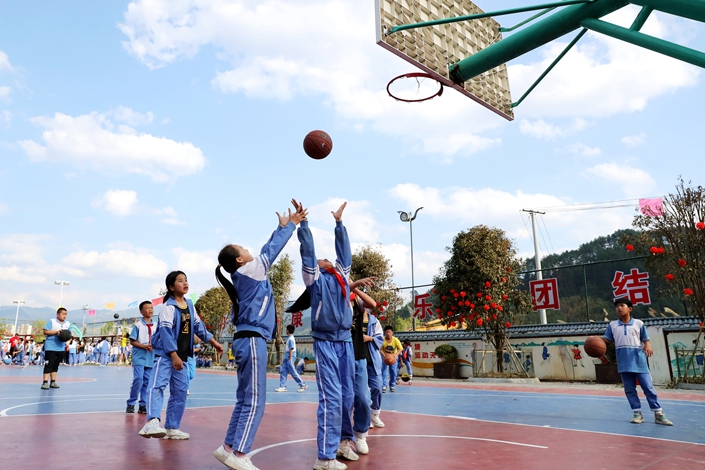 Individuals in education who commit sexual or violent crimes against children will be banned for life from working in the industry, according to a new guideline issued by China’s top judicial bodies and the education ministry.

The guideline, which took effect Tuesday, clarified the rules on what circumstances should lead to a lifelong profession ban in the education field and how the ban should be implemented, as the country stepped up efforts to protect minors in a schooling environment.

Courts will now sentence educators who have sexually assaulted, abused, abducted, trafficked or violently harmed minors to a lifetime ban from working in close contact with juveniles, the authorities said. Other crimes committed could see teachers punished with a profession ban of three to five years.

Previously, the relevant laws were inconsistent in determining how long the prohibition period should be. The authorities said courts had different opinions on whether and how to make the decision in their verdicts and have made varying rulings in practice.

“Some (courts) even meted out a ban of only a certain duration when it should have been a lifelong ban,” an official from the Supreme People’s Court said in a statement published Friday upon the release of the new guideline.

The 2020 revision of the Law on the Protection of Minors added that applicants with a record of sexual and violent crimes will not be employed in roles that put them in close contact with minors, which also means they are effectively given a lifetime ban. The law also requires regular criminal checks on the staff every year.

A 2015 amendment of the Criminal Law stipulated implementing a prohibition system, saying that an offender who committed crimes by taking advantage of their occupation or acting against their obligations could be barred from taking up the profession for three to five years.

The new guideline requires courts to deliver criminal verdicts to the offender’s managing education body within 30 days and prosecutors to supervise the implementation when a ban is imposed.

It also said education administrative departments should revoke the lawbreaker’s teaching certificates promptly to ensure the protection of children.