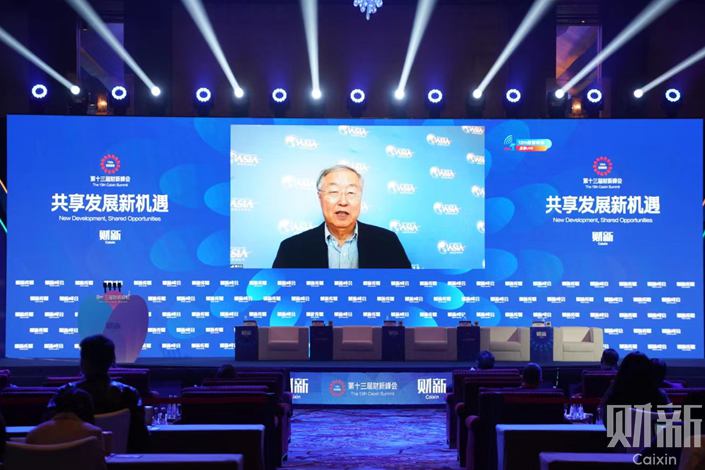 China’s energy supply, especially electricity, “was more vulnerable than we had imagined,” Zhou told the 13th Caixin Summit via video link on Thursday, referring to the power crunch that rippled from factories to homes across the world’s second-largest economy.