By Guo Yingzhe and Guan Cong 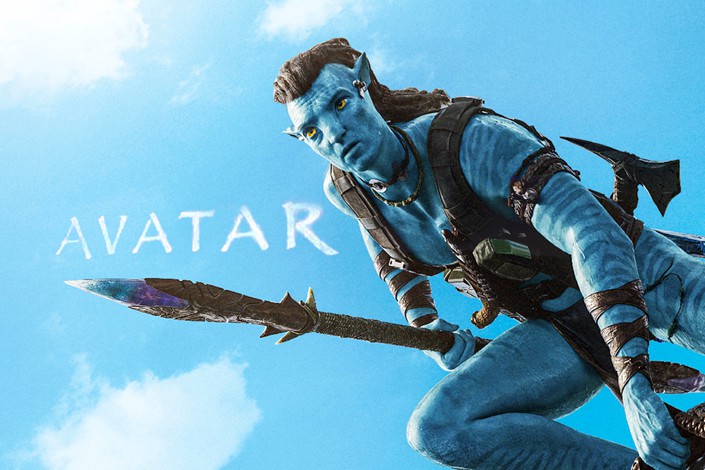 The much-anticipated sequel to “Avatar” will hit Chinese mainland movie theaters on Dec. 16, the same day as its North American release.

The much-anticipated sequel to the sci-fi blockbuster “Avatar” will hit Chinese mainland theaters on the same date as its release in North American markets, with industry insiders hoping the movie will deliver a much-needed boost to the film industry, which has been hit hard by repeated Covid-19 lockdowns.

The U.S.-based 20th Century Studios said on Wednesday on social media platform Weibo that the James Cameron-directed “Avatar: The Way of Water” will be released on the mainland on Dec. 16.