Editorial: China Law Against Unfair Competition Should Have Lofty Goals 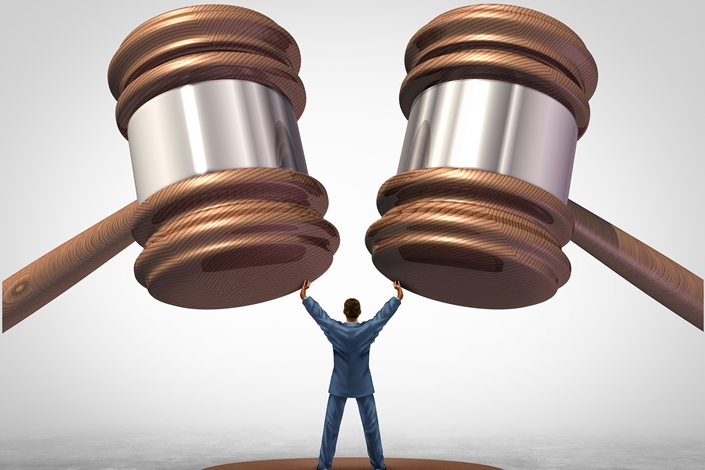 China’s market regulator, the State Administration for Market Regulation (SAMR), is now soliciting public comments on the draft revision of the country’s Anti-Unfair Competition Law. This is the latest amendment to the law — the last two were in 2017 and 2019 — since it was enacted in 1993. The proposed rules for banning exclusive dealing and big-data-enabled price discrimination against existing customers became a hot topic of debate immediately after the draft was released. Regulating unfair competition in the digital economy is a rather pressing issue, but unfair competitive practices remain widespread. There is also persistent weakness in law enforcement and its supervision. It is not wise to interpret the law restrictively. Revisions to this law should target more lofty goals.