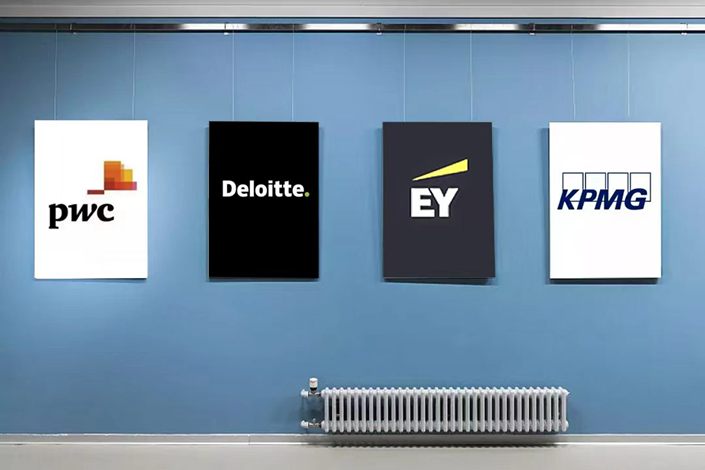 The Big Four have dominated China’s accounting industry for decades, but growing competition from homegrown firms and the fallout from Beijing’s dispute with U.S. regulators could mean tougher times ahead.

The longstanding row between regulators in Washington and Beijing over access to the audit working papers of Chinese companies listed in the U.S. has put some of the world’s top accounting firms under the spotlight.

Collectively known as the Big Four, PwC, KPMG, Deloitte, Ernst & Young are familiar names to investors and companies across the world. Their audit businesses have been present in China since 1992 when the government opened up the market to foreign players, allowing them to set up joint ventures with domestic accounting firms. The ventures went through a government-mandated localization transition in the 2010s to become de facto Chinese firms.