Shein to Spend $15 Million on Factories After Labor Abuse Findings 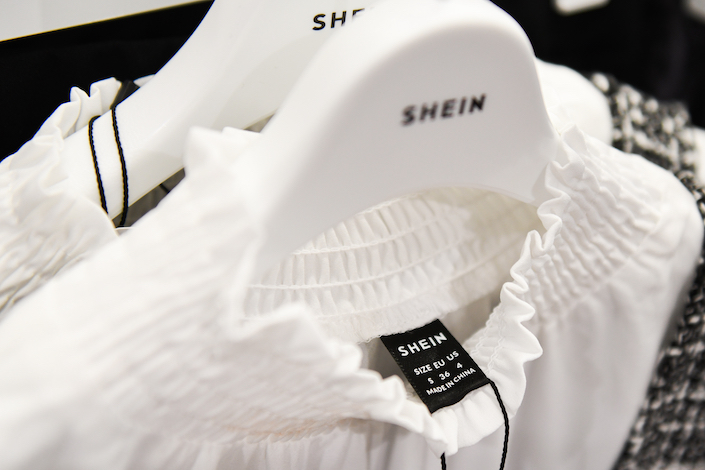 (Bloomberg) — Fast-fashion giant Shein will spend $15 million upgrading hundreds of factories after an investigation found that two of its suppliers’ warehouses were flouting local working-hour regulations.

The Chinese retailer will spend the money over the next three to four years, Shein said Monday. The move is in response to allegations of labor abuse in a recent U.K. television documentary that found employees at two factories in China were working 18-hour days and fined for making mistakes.