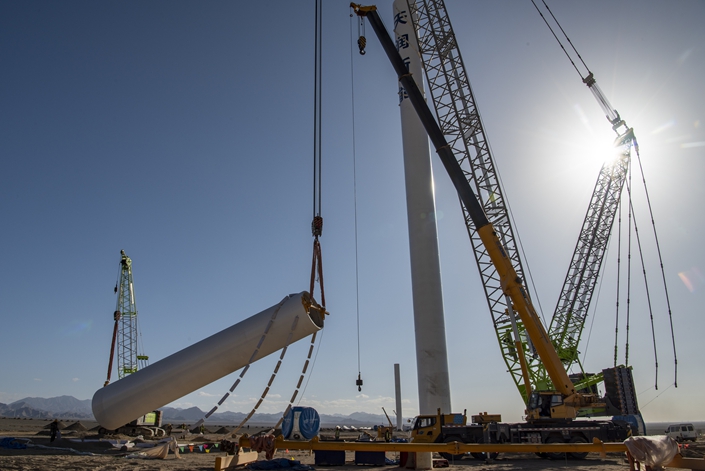 What’s new: Over a dozen provincial-level regions in China have released detailed action plans on achieving peak carbon emissions by 2030, with the southwestern province of Guizhou and North China’s Inner Mongolia autonomous region among the most recent to make announcements, public information compiled by Caixin showed.

Guizhou will target to make non-fossil fuels account for about 20% of its total energy consumption by 2025 and 25% by 2030, according to its plan issued in November. The province also set a target of lowering its carbon dioxide emissions per unit of GDP — also known as “CO2 emissions intensity” — by more than 65% by 2030 as compared with 2005.