By Chen Bo and Han Wei 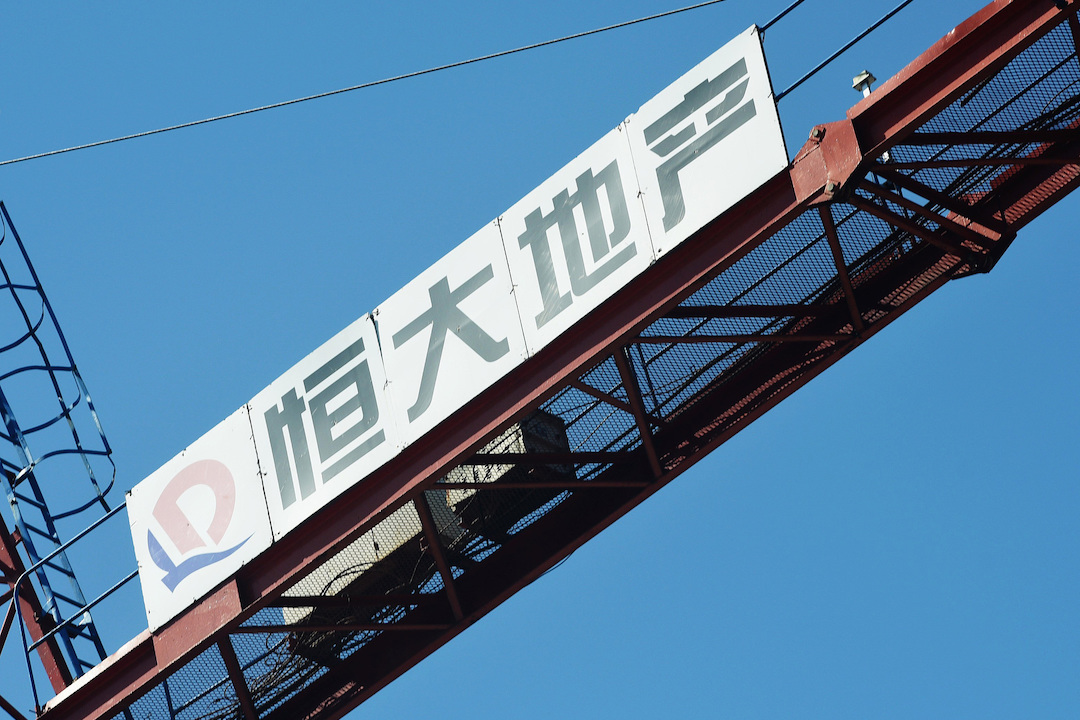 China Evergrande has $20 billion in dollar bonds outstanding among total liabilities of about $300 billion.

Debt-laden developer China Evergrande Group said disagreements are narrowing among parties involved in discussions of its offshore debt restructuring plan as talks continue to push toward a consensus.

China Evergrande, which defaulted on its first offshore bond a year ago, failed to deliver a restructuring plan it had promised by the end of July. In its most recent update on the negotiations Tuesday, the company said there is still great uncertainty on repayment given the company’s massive debts and challenging business situation.