By Cheng Siwei and Zhang Ziyu 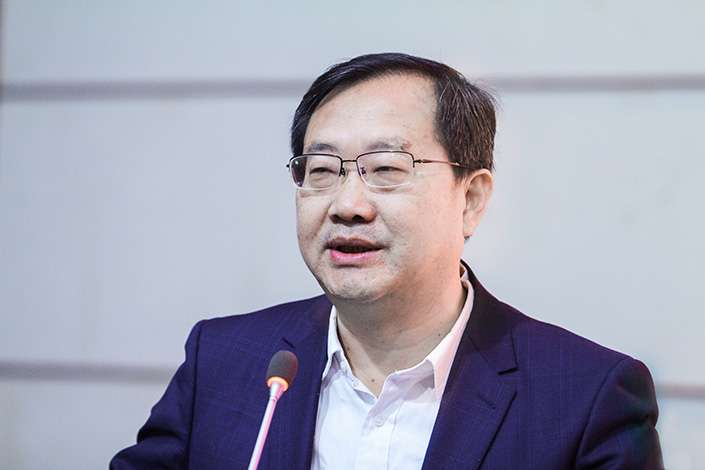 Liu Shouying, dean of the School of Economics at Renmin University, said China must shift away from the “wartime system” employed to combat Covid. Photo: VCG

China has reached a tipping point where it is impossible for the market to survive without shifting away from its “wartime” anti-pandemic regime and returning the economy to normalcy, according to a senior Chinese economist.

“The system formed to fight the pandemic over the past three years, to a large extent, represented a return of the administrative system of governance and withdrawal from the market-oriented system,” Liu Shouying, dean of the School of Economics at Renmin University of China, said at the annual meeting of the China Wealth Management 50 Forum on Friday.