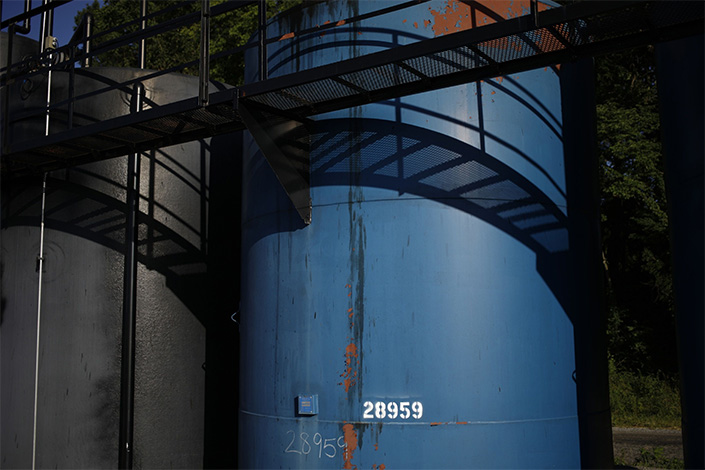 More than a third of Texas Gulf Coast refining capacity was shut over the past few days, including the two biggest plants in the U.S. Photo: Bloomberg

West Texas Intermediate traded near $80 a barrel after Beijing announced it will no longer subject inbound travelers to quarantine from early January, the latest step in the dismantling of strict virus rules. More than a third of Texas Gulf Coast refining capacity was shut over the past few days, including the two biggest plants in the U.S.

Oil is set to end the year modestly higher after being whipsawed this year by Russia’s war in Ukraine, fears of recessions in major economies and, most recently, a vicious Covid-19 wave in China as curbs are loosened. Crude surged more than 7% last week as Russia warned it would slash output by as much as 700,000 barrels a day in response to sanctions.