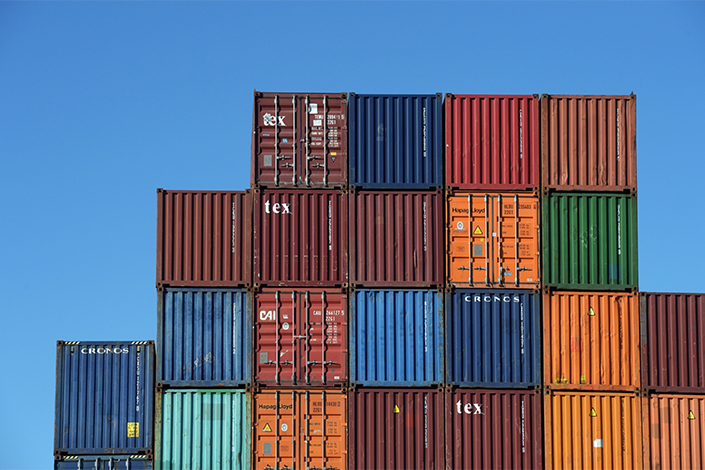 pictureThe WTO is expected to arbitrate a dispute between Australia and China in early 2023 over sanctions placed on Australian exports. Photo: Bloomberg

(Bloomberg) — Australia would be willing to reconsider its case against China at the World Trade Organization (WTO) if Beijing’s sanctions against its exports were lifted, as Trade Minister Don Farrell flagged a potential thaw in the trade tensions between the two countries.

China and Australia have been discussing the possibility of a visit to Beijing by Trade Minister Farrell to meet with his Chinese counterpart in the first half of 2023, but no official invitation has been issued yet.